The Editorial Board is pleased to announce the endorsement of the Justice & Vicki slate for Executive and 12 candidates for Senate. Please see below for our reasoning behind each decision. 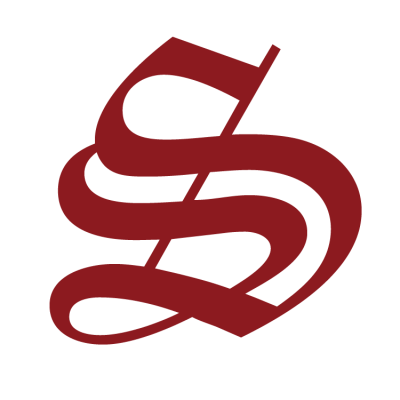 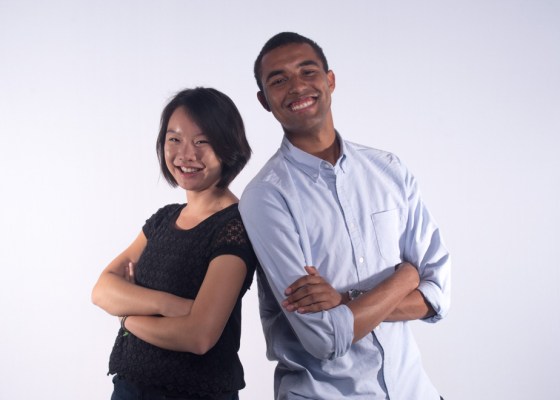 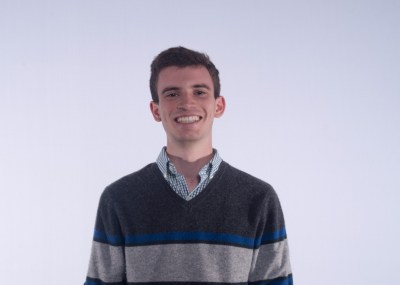 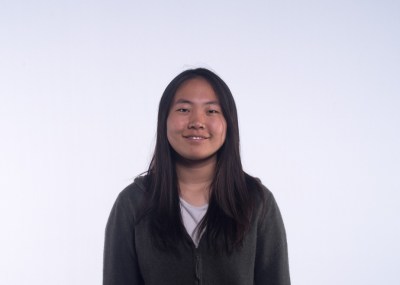 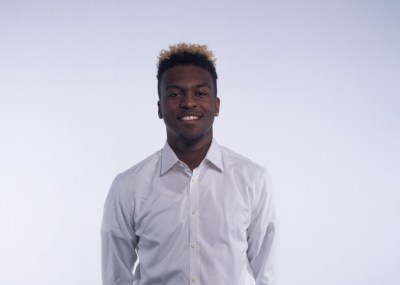 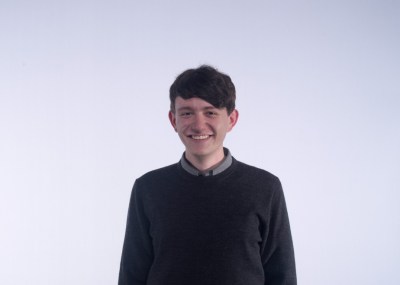 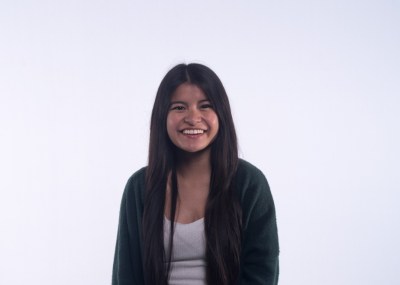 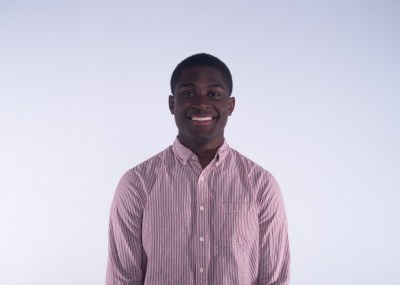 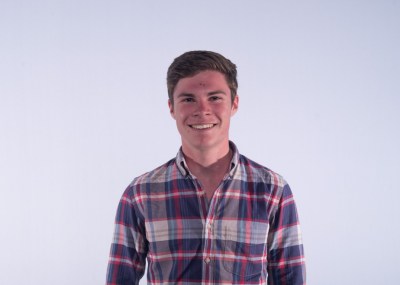 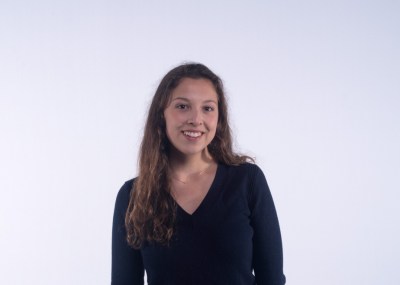 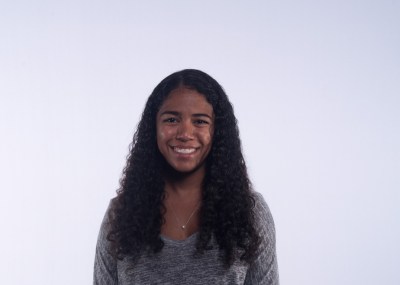 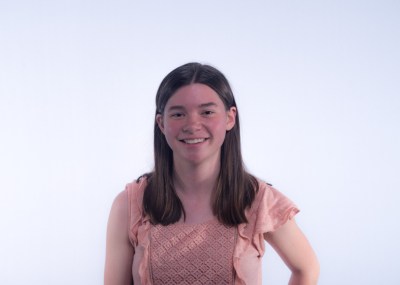 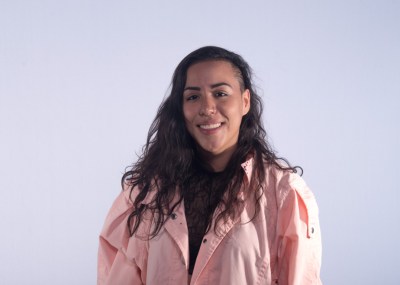 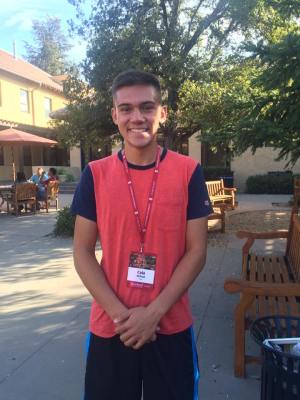 Proposing to enact important but achievable measures in the areas of sexual assault, mental health and accessibility to low-income students, Justice Tention and Vicki Niu show they’re attuned to the needs of students across campus. Among their goals are restoring cultural community center funds, pushing for quality of life changes to parts of the Title IX process and connecting marginalized communities to mental health treatment resources. However, equally important is what’s not in the slate’s platform. Goals are a first step, of course, but what truly matters is the follow through. Together, Tention and Niu have significant experience navigating a University bureaucracy and can tap preexisting relationships with administrators and faculty in pursuing their policy objectives. The deterioration of dialogue with the administration has limited the success of prior Executive teams, and we’re confident Tention and Niu won’t let that happen if they are elected. As such, among all of the ASSU Executive slates, Tention and Niu are the most likely to enact meaningful change at Stanford through the Exec role.

A veteran of the ASSU Senate, Matthew Cohen brings experience and levelheadedness to the table. Reelections are rare in the ASSU Undergraduate Senate, and Cohen would be the only senator next year who has already served two terms, bringing a much-needed sense of practicality to a legislative body that often attracts senators who can’t yet differentiate between what’s feasible and what’s not.

Wang is well-attuned to the issues facing marginalized communities on campus, but, importantly, she is realistic about what problems can be effectively tackled by the ASSU Senate. Wang demonstrates a strong grasp of the current issues facing the Title IX Pilot Process and is equipped to operate within the framework of the Senate to improve upon past work like Callisto and Not Alone while also pursuing new initiatives to support sexual assault survivors.

Michael Marsh impressed us with his commitment to dialogue and belief in the “marketplace of ideas.” His emphasis on the free exchange and the importance of evaluating ideas on their merits gives him the tools to succeed on a campus that has become increasingly polarized.

The Daily didn’t endorse Gabe Rosen last year – we now realize that was a mistake. Rosen shows a keen understanding of the role of the Senate, helping to co-author the successful Full House Fund. His ability to bring key stakeholders to the table will give him the ability to purse further legislation that will help FLI students on things like course fees.

A participant in the Senate Associates program, Hirota demonstrated a solid understanding of how the Senate functions, and was also knowledgeable on the University’s current sexual assault policies. Hirota showed an enthusiasm for addressing food security on campus and course fees, areas in which the ASSU could realistically have an impact.

Hanson had a clear commitment to Senate accountability, and has proposed holding more events where students can discuss their concerns with senators. Hanson has also advocated more transparency on why the Senate is not able to approve some funding requests, which should be a key part of that body’s work.

A self-proclaimed “policy wonk,” Caddell boasts a creative platform ranging from a voucher system for legal work in Title IX cases to an internal university-wide carbon tax. As the financial officer of Stanford in Government, Caddell understands the complexities of the Senate funding process and the challenges it can pose to smaller student groups.

An advocate for diversity with a strong interest in immigration issues, Ford is dedicated to serving first-generation and low-income students, seeking the expansion of programs such as the Full House Fund, while acknowledging the limitations of the Undergraduate Senate. She is involved in supporting immigrant community – made up of both students and workers – and her commitment to advocacy and awareness for underprivileged members of the Stanford community is clear.

Scott clearly identified a toxic national environment as one of the most severe challenges facing Stanford today, but she also recognizes that the ASSU Senate’s prime responsibilities are in appropriations. Among her chief goals are the provision of financial aid for class fees, in the vein of the Full House Fund, and creating a funding framework for VSOs involving an international travel component, which is currently nonexistent.

Through her work with LSJUMB, Hufker has gained experience working with administration to reach solutions supported by students. Hufker also showed a highly impressive understanding of the Senate’s funding system and the responsibility this requires, as well as a nuanced perspective on sexual assault issues. Hufker would be an exceptional choice for the next Senate’s Appropriations Chair.

With a background in high school activism, Rodriguez has a proven track record of not only showing up, but getting results. Modest, Rodriguez admits that she doesn’t know everything there is to know about the Senate or its operations, but describes herself as willing to learn, confident enough to listen when she doesn’t have the answers.

Though his 10-point platform is rather ambitious, McFaul’s concrete vision represents a refreshing departure from the vague platitudes typical of these sorts of campaigns. Moreover, McFaul embodies an interest in issues facing Stanford students of all backgrounds. His desire for a facilitated textbook exchange program, for instance, reveals a demonstrable interest in affordability and accessibility concerns.