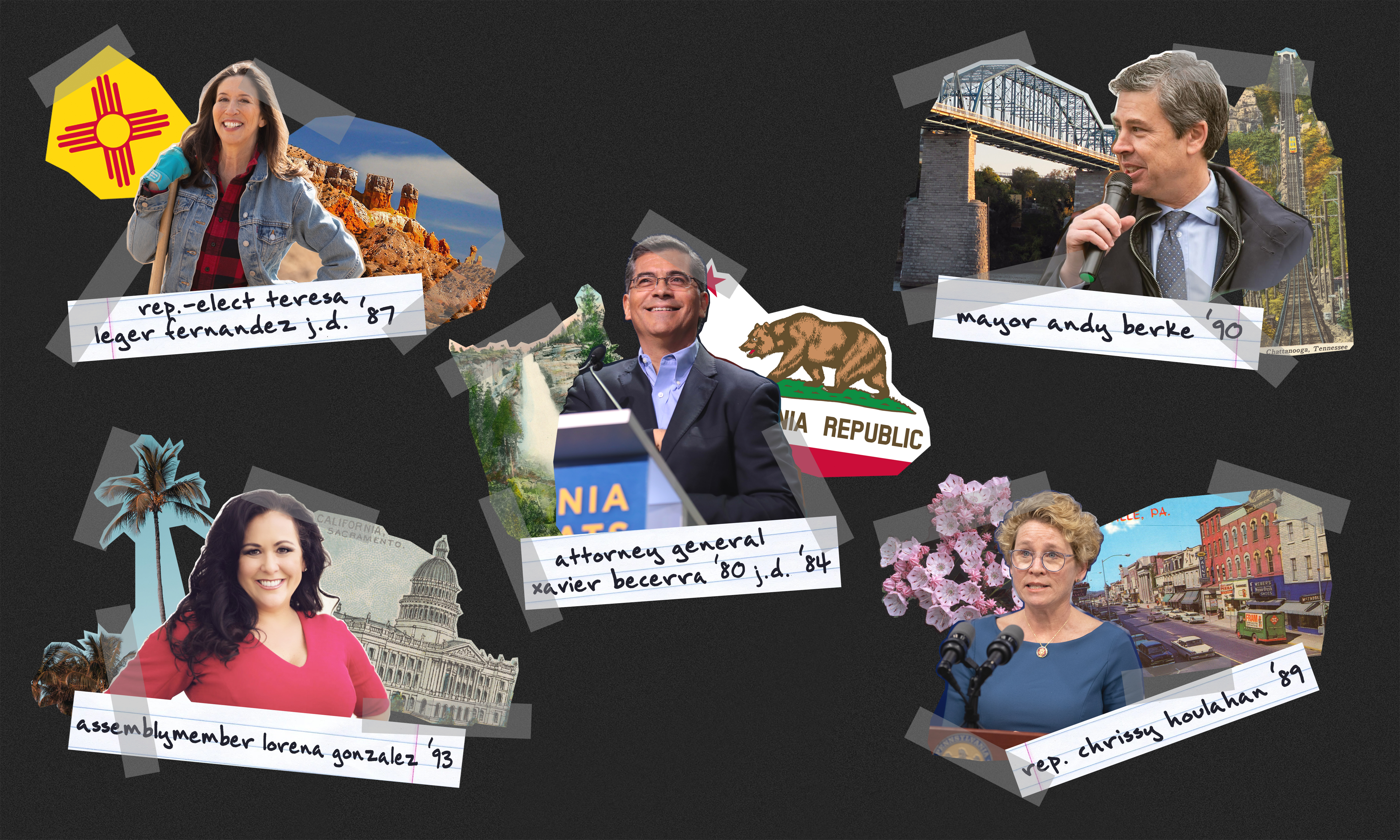 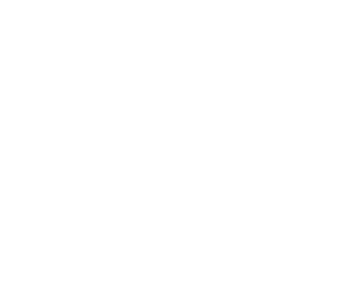 Click on a politician’s picture to navigate to their article.

With votes still being counted, around 160 million people cast their ballots this November, shattering records. Meanwhile, a string of Stanford alumni won their reelection bids for both houses of Congress, including all five first-term incumbents who entered Congress in the 2018 midterm elections. Of course, big winners also included President-elect Joe Biden and Vice President-elect Kamala Harris (Harris’ father, sister and niece are all Stanford affiliates).

Stanford’s connection to politics and politicians isn’t difficult to uncover. After all, one of our most iconic landmarks, Hoover Tower, is named after none other than President Herber Hoover, class of 1895. This election cycle alone, three alumni ran for the Democratic presidential nomination: Tom Steyer MBA ’83, Cory Booker ’91 M.A. ’92 and Julián Castro ’96.

But what makes these politicians tick? What keeps them up at night, and who are they fighting for? To find out, The Daily spoke with five Stanford alumni who are in politics in places all across the country.

There’s Chattanooga, Tennessee, Mayor Andy Berke ’90, who has led the Southern city since 2013, including through this pandemic.

There’s California State Assemblymember Lorena Gonzalez ’93, who is an advocate for working families and represents a San Diego district not far from where she grew up.

There’s Pennsylvania’s 6th Congressional District Rep. Chrissy Houlahan ’89, who was elected in 2018 as part of a wave of Democratic women to flip seats in the House of Representatives.

They work variously at the city, state and federal level, with political careers ranging from not yet sworn in to over 30 years. All five are passionate about the issues facing the people they represent, all five didn’t plan on being in politics and all five are bound by a common experience: attending Stanford. Read the articles linked above and find out how these politicians made their way from Stanford to where they are now.