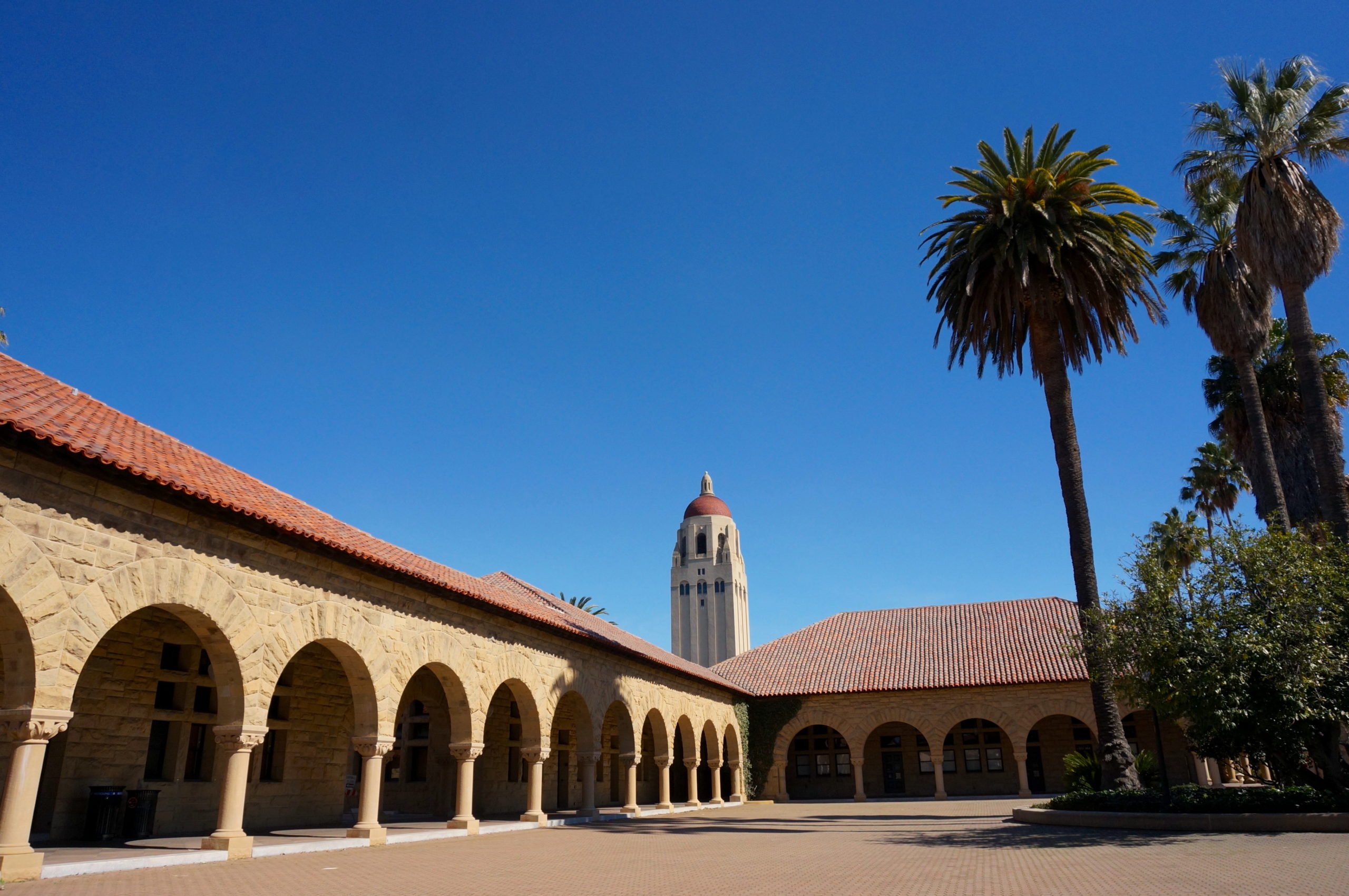 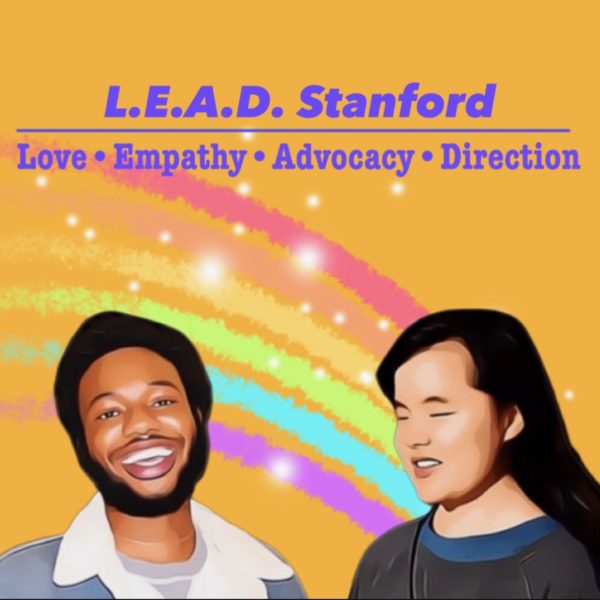 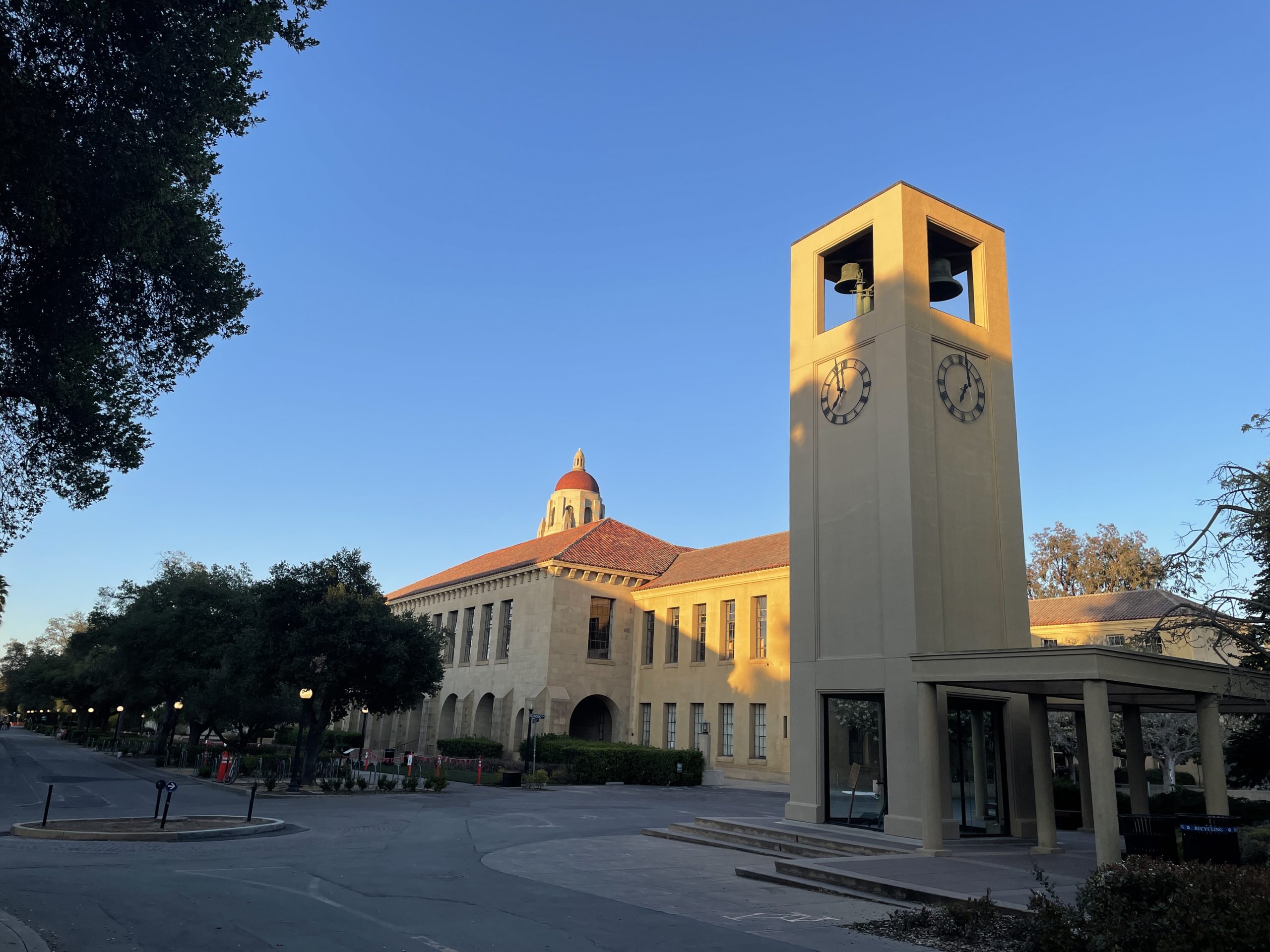 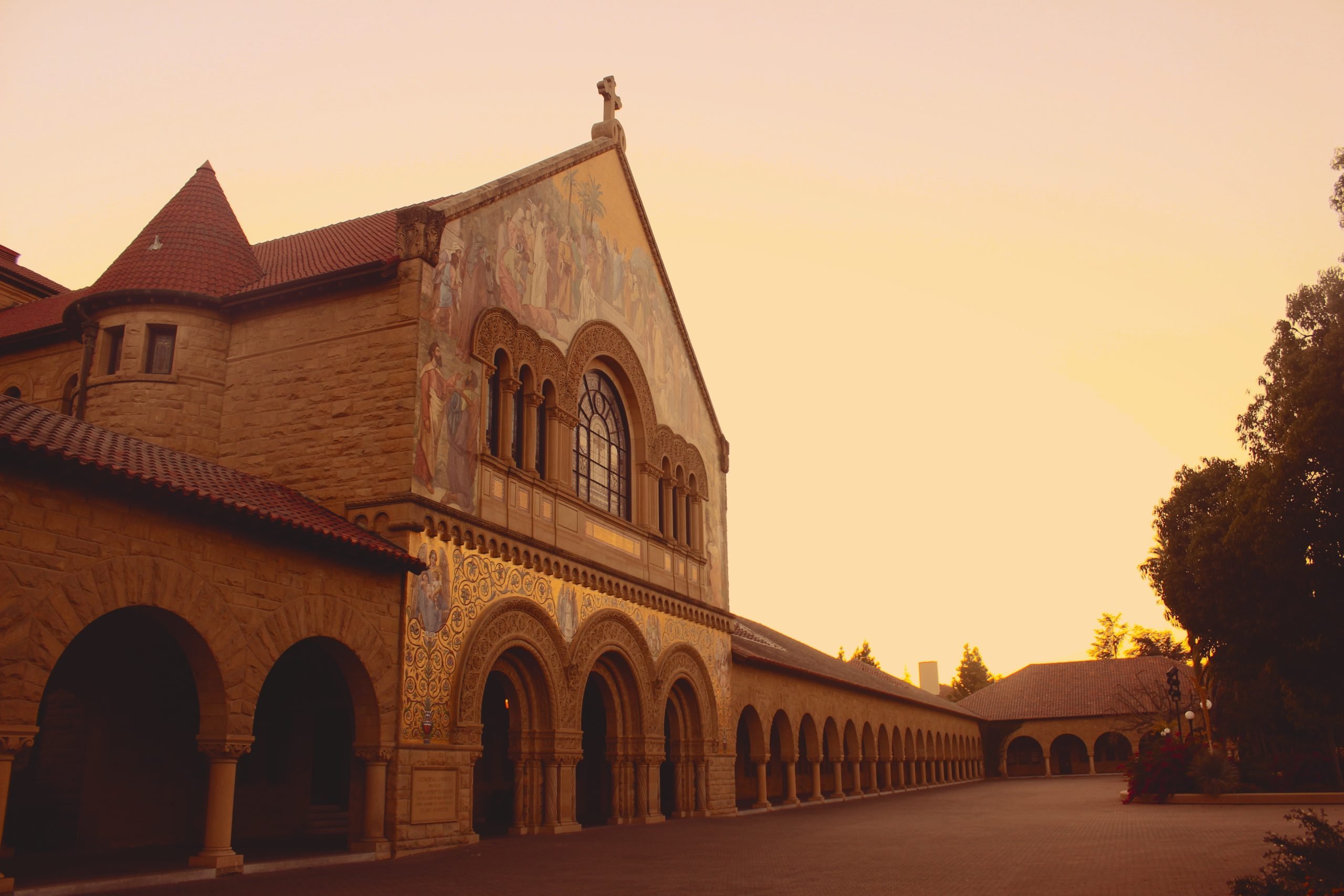 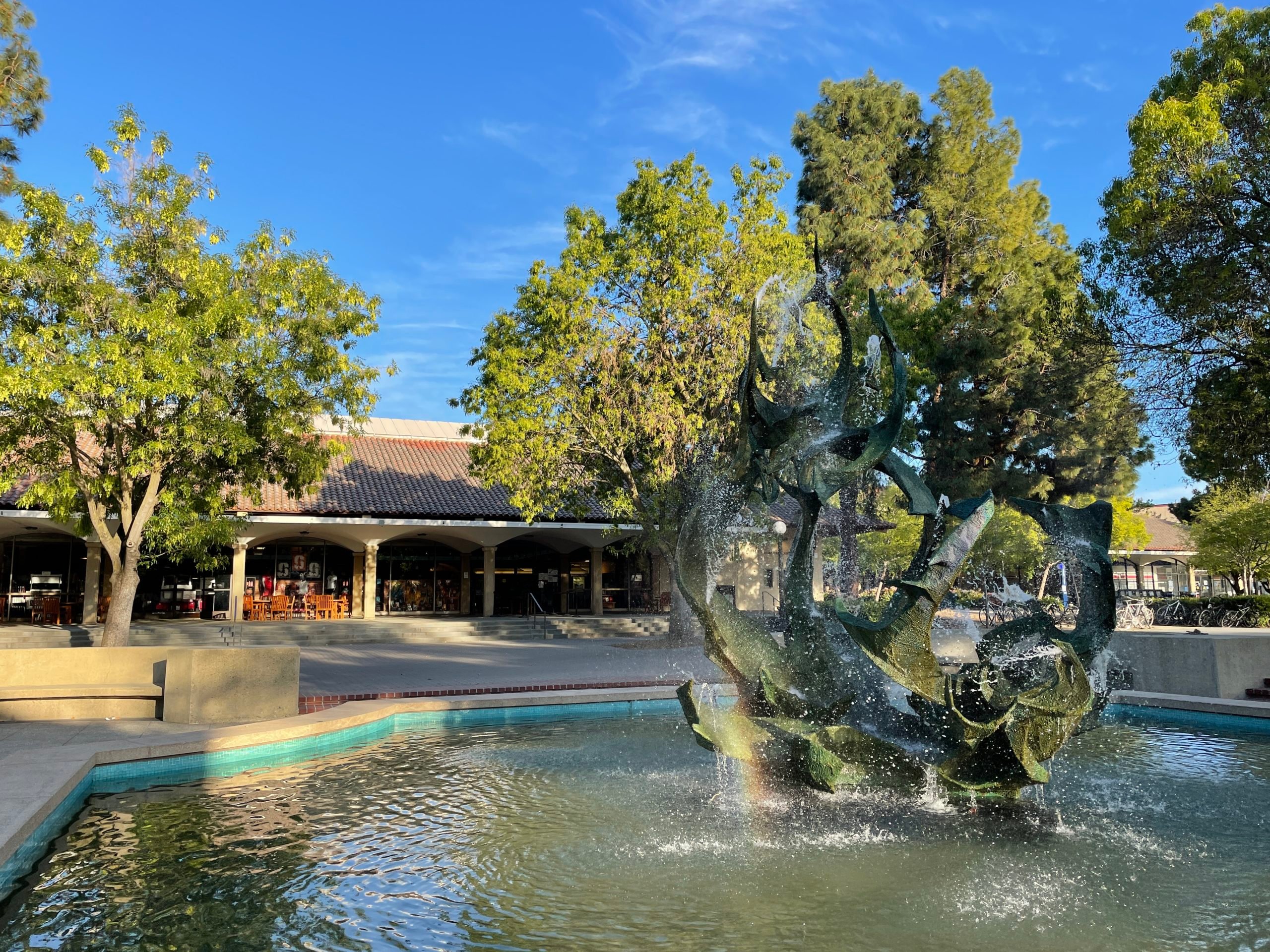 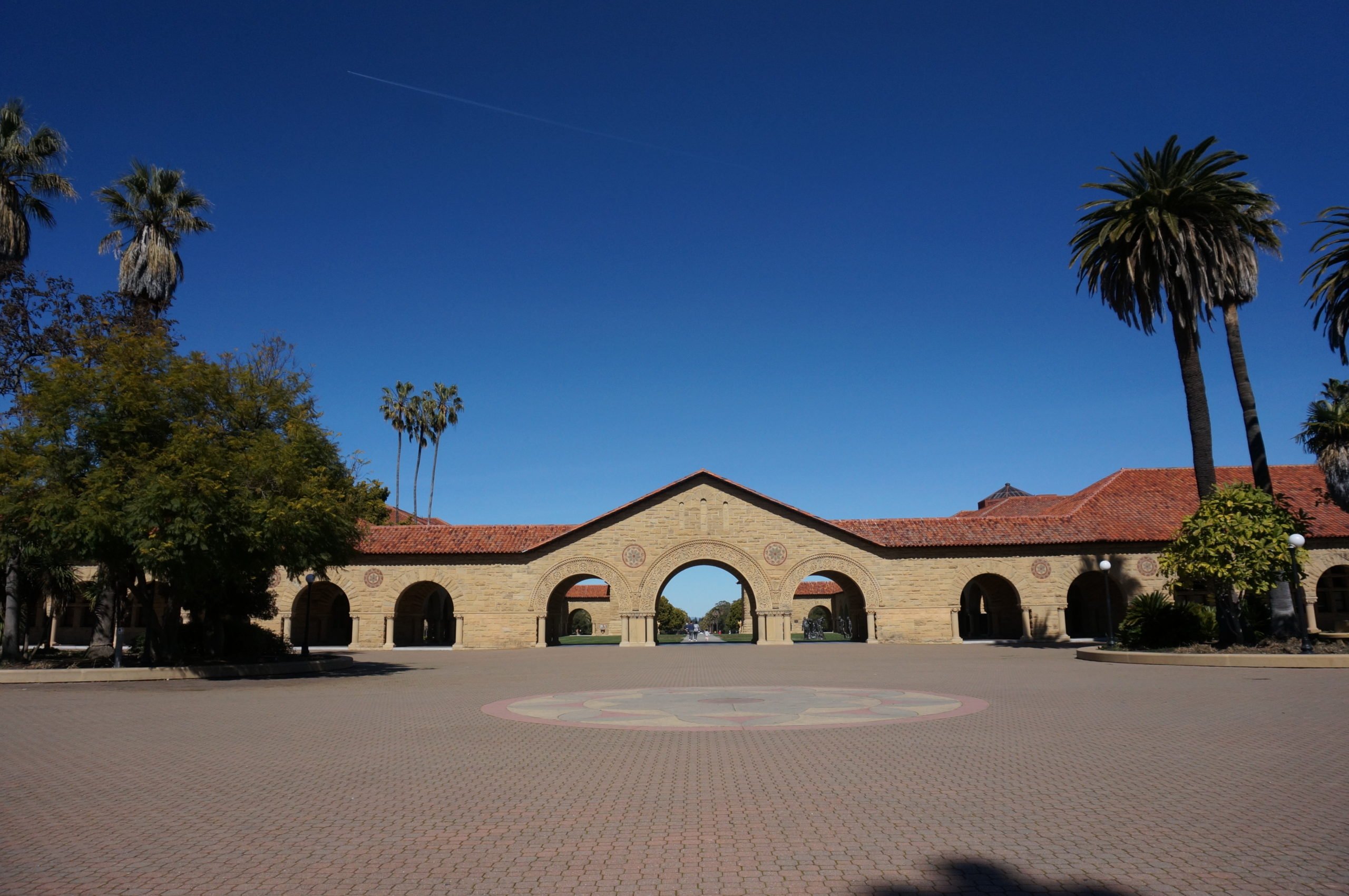 Voters elected all 10 candidates in the running and five write-in candidates to the Graduate Student Council (GSC) this year. All five incumbents who ran were reelected.

The GSC, which has struggled to gain visibility within the graduate student community during the COVID-19 pandemic, faced low voter turnout and saw the election of several unexpected write-in candidates. Only 8.74% of the graduate community voted in the election, a figure considerably lower than last year’s 23.02% turnout, and one-third of the elected officials were written in.

It is unclear whether the council will immediately be able to fill all of its 15 seats, given that the write-in candidates all received under five votes and are not required to join the council. There is precedent for this situation — in recent years, the incoming council has contacted winning write-in candidates and asked them if they are interested in joining, according to Kari Barclay, the outgoing GSC co-chair and a fifth-year theater and performance studies Ph.D. student. Barclay did not run for reelection this year.

Fourth-year communication Ph.D. student Sanna Ali and fifth-year environmental engineering Ph.D. candidate Latifah Hani Hamzah both won reelection and will return for a second year on the GSC. Ali will represent the Social Science District and Hamzah the Engineering District. Fourth-year cancer biology Ph.D. student Brooks Benard, who represented the School of Medicine in the last council, was elected to return with four write-in votes, despite not running for office. Also returning to the council will be former GSC co-chair and fifth-year mechanical engineering Ph.D. student Yiqing Ding to represent the Engineering District. With over three years on the GSC under his belt, Ding will be the longest-serving representative on the incoming council.

Adam Keppler M.S. ’20 MBA ’22 will rejoin the GSC for the third year in a row, representing the Graduate School of Business, and Anuraj KC Shah J.D. ’22 will represent the Law School for the second year in a row.

“I’m delighted to have the chance to represent grad students — especially the humanities — on the GSC this year,” Fine said. “My goal is to remind Stanford about the grad voice — that it exists, for one, and that it is important, for another. But I think part of my job will also be reminding grads that our voice is necessary and important, too, and to encourage grad engagement. There’s a lot that needs improving, but together, we can push for those changes.”

Camilo Ruiz, a fourth-year bioengineering and biomedical engineering Ph.D. student, was elected as an at-large representative despite previously withdrawing his candidacy for the position. Because Ruiz withdrew after the filing deadline, his name remained on the ballot. Barclay said that the incoming council may contact Ruiz and ask if he is interested in the position. Second-year environment and resources Ph.D. student Meghan Shea was elected to represent the School of Earth, Energy, and Environmental Sciences with two write-in votes, and Jyotirmai Singh was elected to represent the Natural Sciences District with three write-in votes.

Additionally, two write-in candidates tied for a seat representing the School of Education after each receiving two votes. The incoming council will likely contact both candidates to see if either is interested in the position. The GSC bylaws do not specify the procedure for the scenario in which both candidates are interested in holding office.

Tammer Bagdasarian '24 is a Desk Editor for the Grad Student beat at The Daily, and is planning to major in Communication and Political Science. In his free time he likes to hang out with University Desk Editor Benjamin Zaidel. Contact the news sections at news 'at' stanforddaily.com.