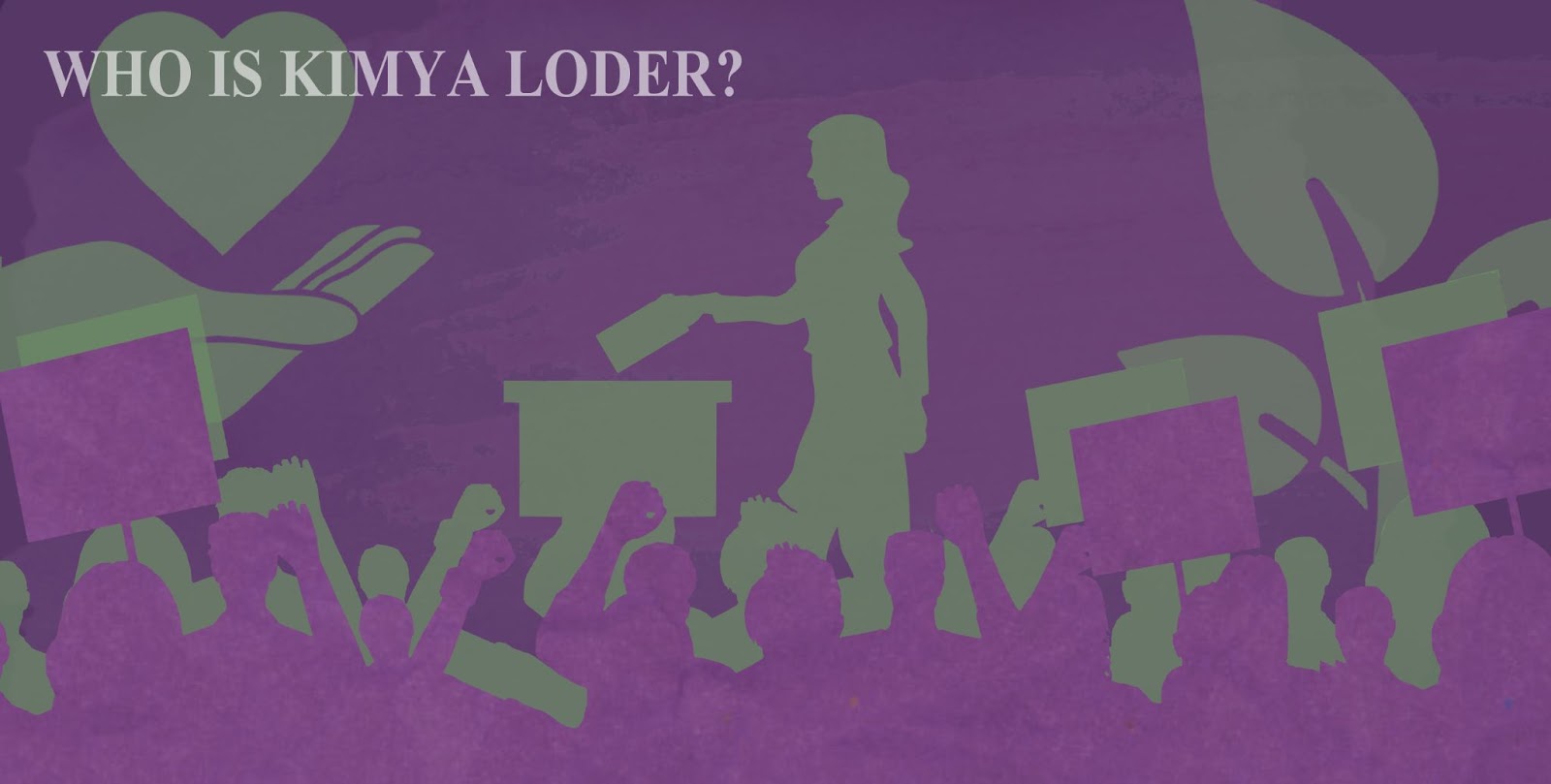 Kimya Loder, a third-year sociology Ph.D. student, has been at the forefront of advocacy for departmentalization of the African & African American Studies (AAAS) program. 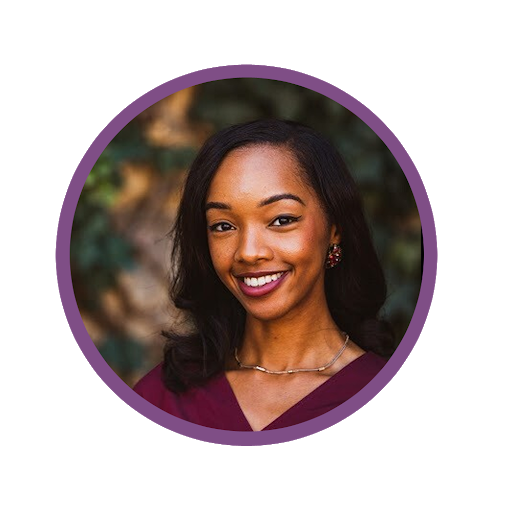 Upon her arrival at Stanford, Loder’s primary mission was to find spaces where she felt seen and supported both personally and academically. She found the AAAS program, the Black Graduate Student Association (BGSA) and the Black Services Community Center (BCSC) to be such spaces.

From there, she quickly rose and stepped into the presidency of the BGSA at a contentious time, as protests for George Floyd surged nationally and campus policing conversations heightened — and as conversations on AAAS departmentalization reemerged.

Her advocacy work has involved coordinating student organizing around departmentalization, including hosting teach-ins with BGSA and the Black Studies Collective. These continuous efforts led to the historic recommendation for the departmentalization of AAAS in February, more than 50 years after the program’s inception back in 1968.

Loder originally hails from Birmingham, Alabama, where she was born and raised. She graduated among the top 10 of her graduating class at Spelman College, a historically Black college, in Atlanta, Georgia, where she earned the prestigious Mellon Mays Undergraduate Fellowship, which provides mentoring and financial support for entry into Ph.D. programs and eventual careers as scholars and faculty members, among other numerous honors.

Her time at Spelman was formative, she said, recalling the integral civic-centered orientation of her classes: “ Our work was never separated from community.” 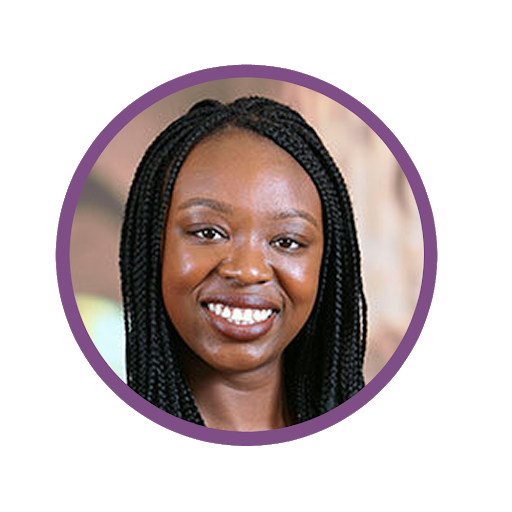 Her first introduction to AAAS at Stanford was through Crystal Todoroff, the program’s student services officer, who made her feel welcomed and supported.

“I found an intellectual and social community in AAAS,” said Loder.

The BGSA president is indeed a leader. Her colleagues describe her as intelligent, hard-working and deliberate.

“A lot of the challenge of this kind of movement is maintaining momentum,” said Kemi A. Oyewole, an third-year education and organizational studies Ph.D. Student at the Graduate School of Education. She mentioned that even as energy in movements wane, Kimya has been a “unifying force” in the movement to departmentalize AAAS.

Oyewole added that Loder is a leader with integrity, someone who “values the individuals doing the work, and not just what they produce.” She mentioned that she’s grateful that Loder values her as an individual and that she can view her as a friend and not just a coworker.

Nima Dahir, a fellow third-year sociology Ph.D. candidate, agrees. Dahir and Loder met upon the start of their Ph.D. programs and are in the same cohort in the sociology department.

“When you speak with or work with Kimya, it becomes abundantly clear that she is destined to change the world. She has a clear sense of justice and equity and works to implement these in her life and in her work,” Dahir wrote in an email. “Stanford is very lucky to have someone like Kimya Loder who is dedicated to continually improving the institution for the sake of its students.” 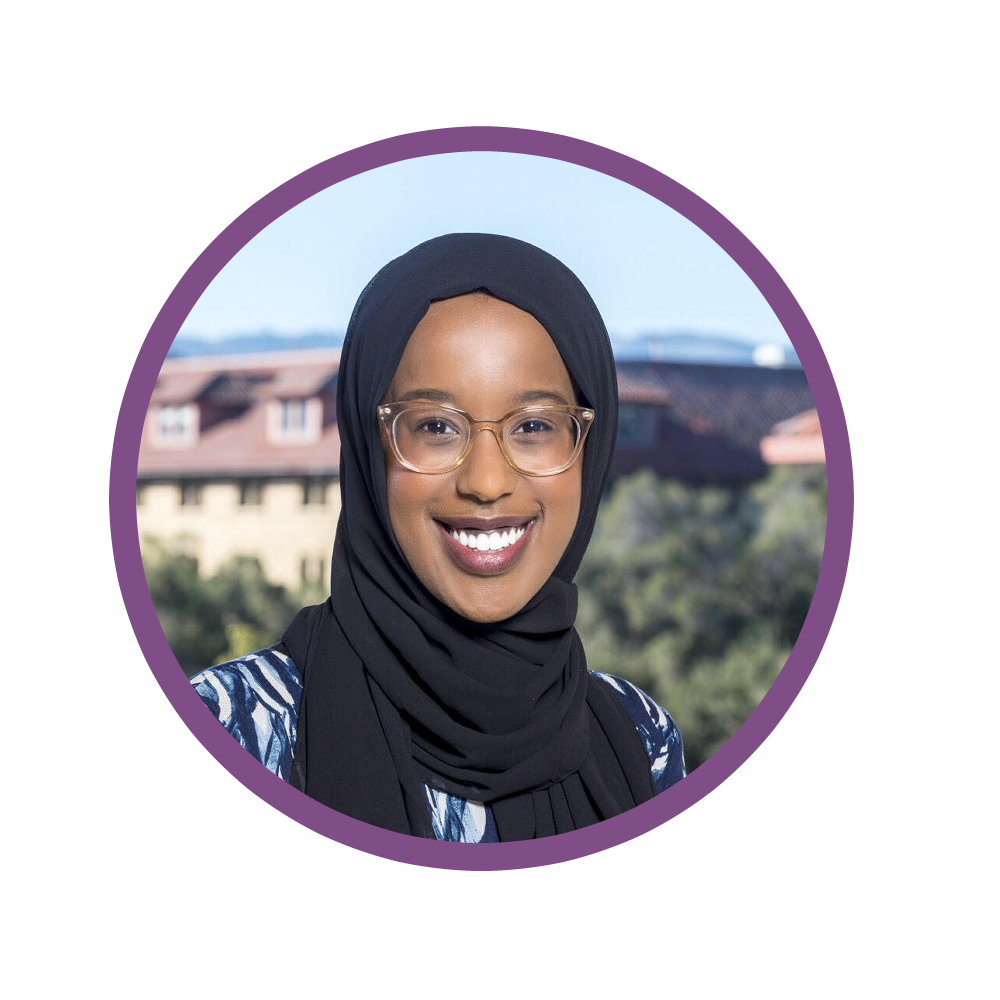 A leader beyond Stanford

In addition to her role as an organizer, Loder is also a leader through her research extending to communities beyond Stanford.

Her research focuses on Black political engagement, particularly political engagement among the most vulnerable and marginalized populations in urban Black communities. She studies how such communities create forms of engagement that go past traditional ideas of political participation, such as creating evening programming for youth in backyards and broader community-building events.

“I think what’s really exciting about my research is to see the ways that people use very, very limited resources to do so much,” said Loder. “I recognize that people shouldn’t have to be resourceful. People should be given the resources that they need to survive.”

Loder said she is also excited by the mindset held by the communities she has worked with. She said she’s never spoken with someone from these communities who is apathetic about community engagement.

“Even people who don’t go out and engage or volunteer have visions for what they would do if they had more time or more resources,” Loder said.

Loder looks to someday have a career in academia and continue her research. She would like to use her findings to support the efforts of community efforts and non-profit organizations — something she has already done through her experiences with the Haas Center for Public Service.

When she’s not in BGSA meetings or working on her studies, Loder enjoys watching film and television, and said she enjoys ‘Queen Sugar’ by Ava DuVernay. She also enjoys gardening, and even started a vegetable garden during the pandemic.

“It’s definitely been an interesting journey and I’ve learned so much about myself,” she said.

And while Loder’s leadership is admired by her peers, her integrity shines in her humility.

“I want to go on record [to] recognize all of the labor the Black Graduate Student Association Social Action Committee has done in this effort,” she said. “All of this work, although I’m deeply engaged in it, would not have happened if it weren’t for their diligence.”