The Stanford Global Studies department announced the winners of its annual photo contest on June 3. Jasmine Reid, a fifth-year Ph.D. candidate in anthropology, received the grand prize for her photo “Quarantine Birthday Portrait in Gold.”

The contest received over 80 submissions across six categories: animals, hometown love, photojournalism, travel, people and the natural world. In addition to one winner in each of these categories, a popular vote acknowledgement and four honorable mentions were awarded.

Reid, who is primarily a travel photographer, experimented with portraiture for her winning photograph, given the limitations of COVID-19. Quarantined on her 30th birthday, Reid decided to have some fun with her camera. When she looked at the photo, she felt that she had created a time capsule that reflected on the larger issues of the time.

“The space that I had been in also got me thinking about how white supremacy has taken root everywhere,” Reid said. “You don’t see a lot of Black bodies centered in conversations. This portrait was a way to inhabit my body and the beauty that I see in it.”

For many of the photographers, taking pictures is how they understand the world. Jasper, for example, utilizes photography for storytelling.

“I think that photos can be stories and can capture a moment in time that can encapsulate a memory,” Jasper said. “That’s something really powerful.”

The winning photographs showcase stories from all over the world. Near Tibet, Lan hiked to an altitude of nearly 30,000 meters to capture his photo, “Qilian Mountain Road.” Jasper’s photograph is of Padar Island in Labuan Bajo, Indonesia and one of Reid’s submissions portrays her last days in South Africa before evacuation. 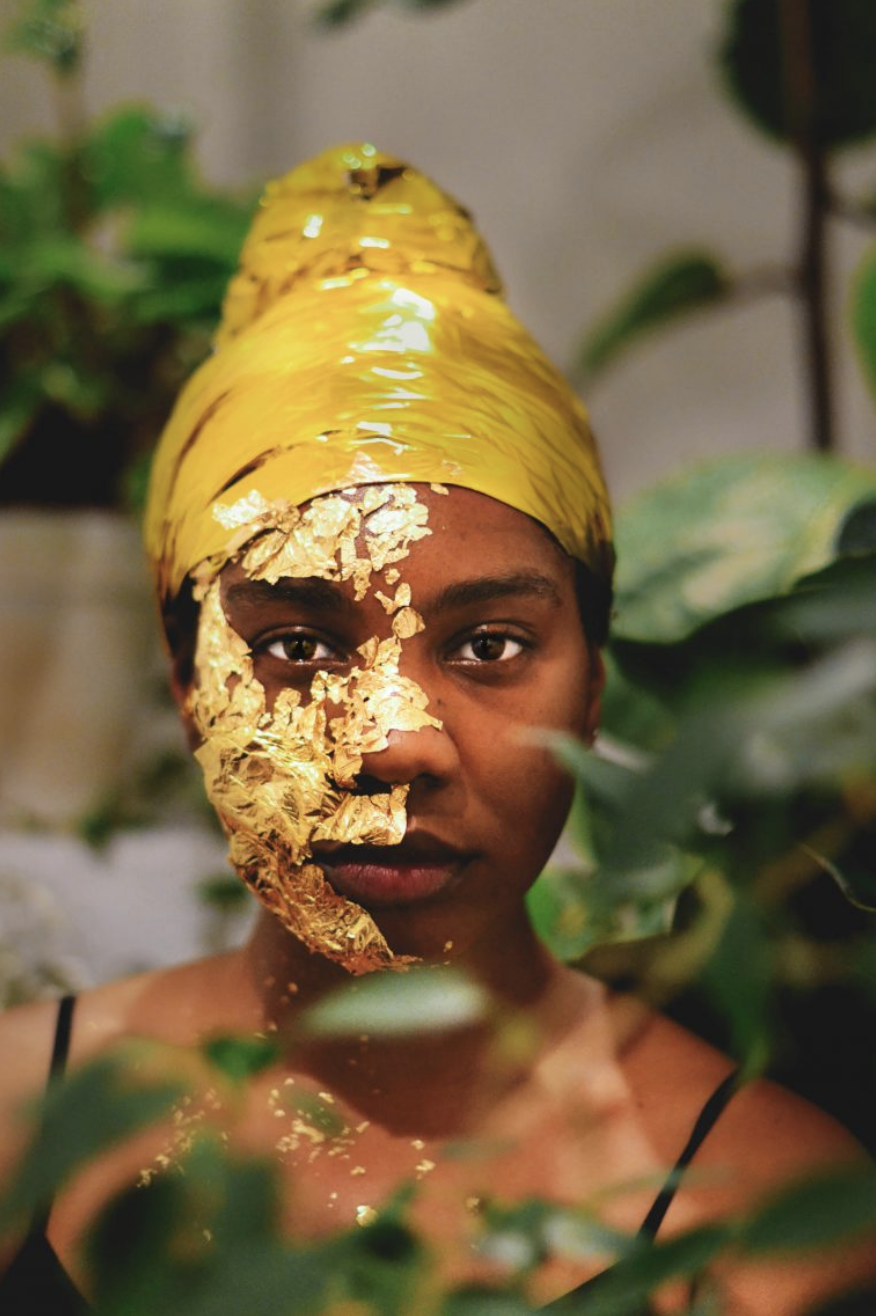 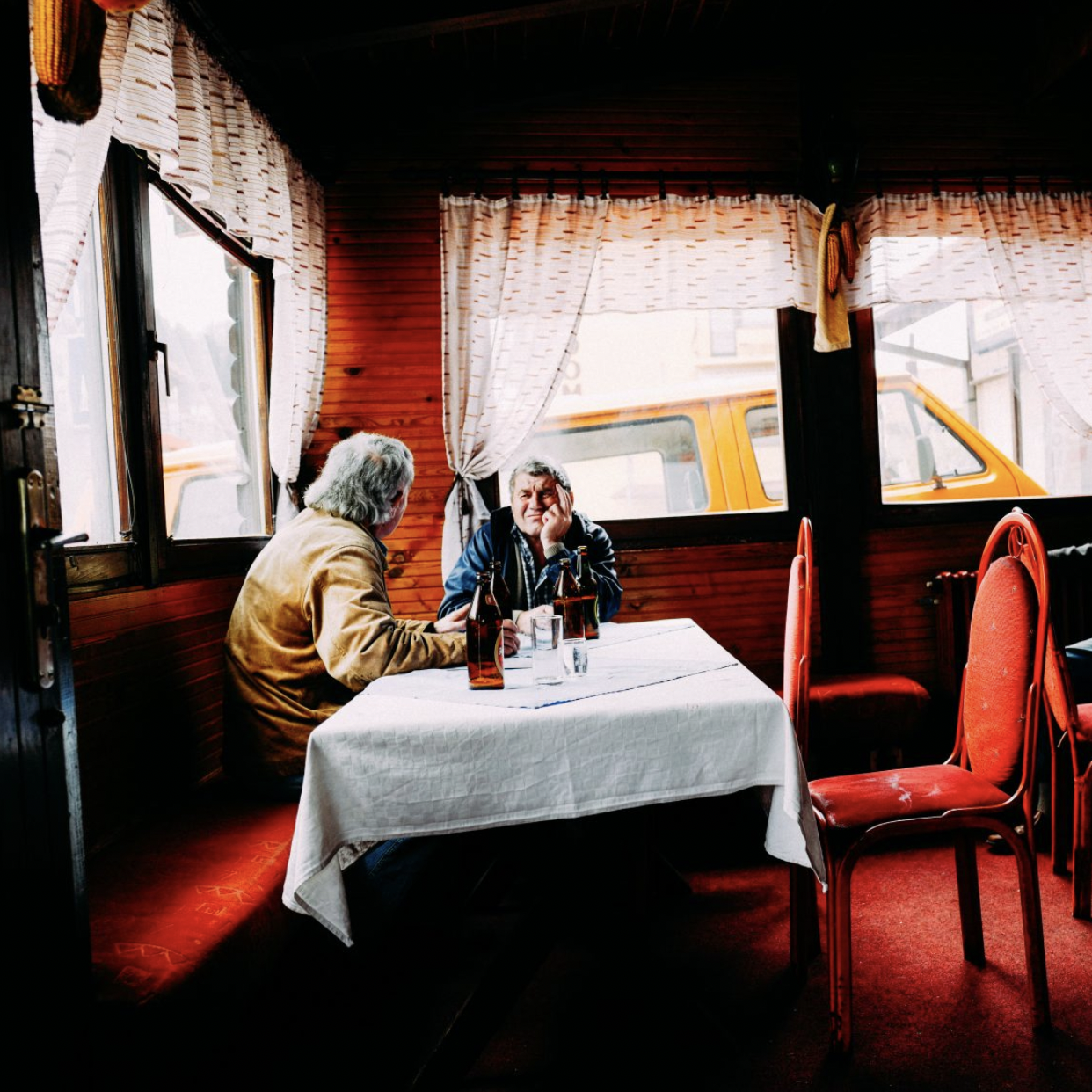 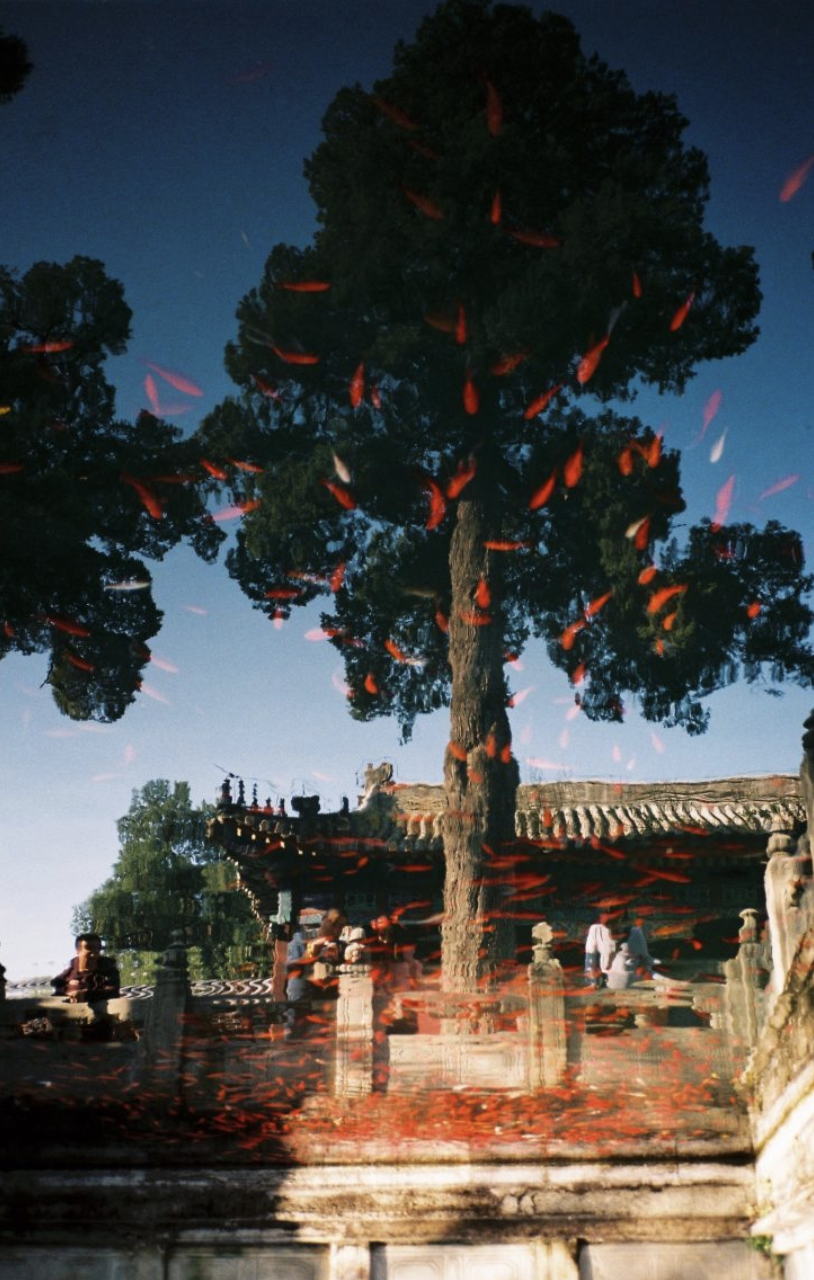 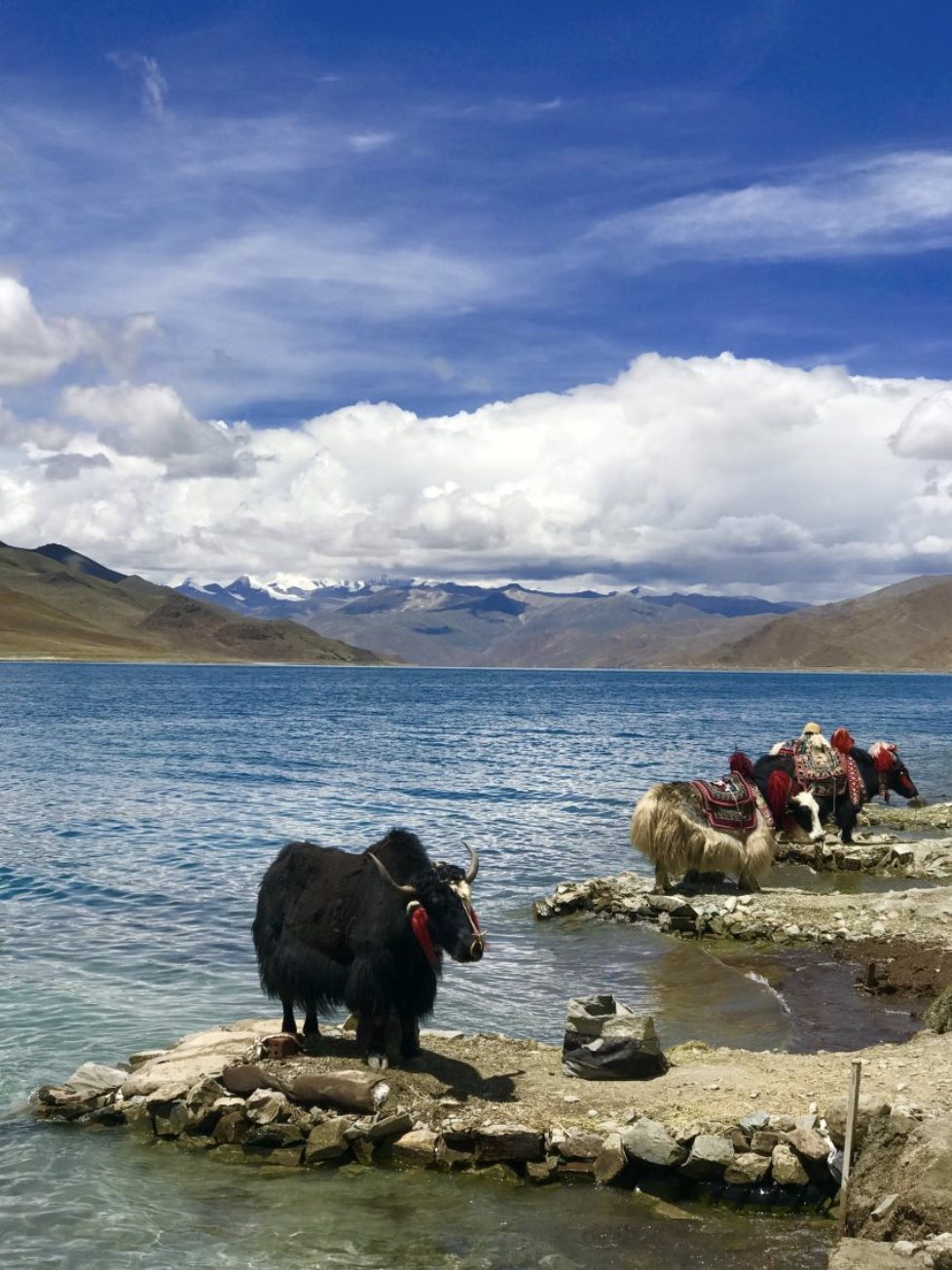 “Taking a Rest” by Serena Zhang 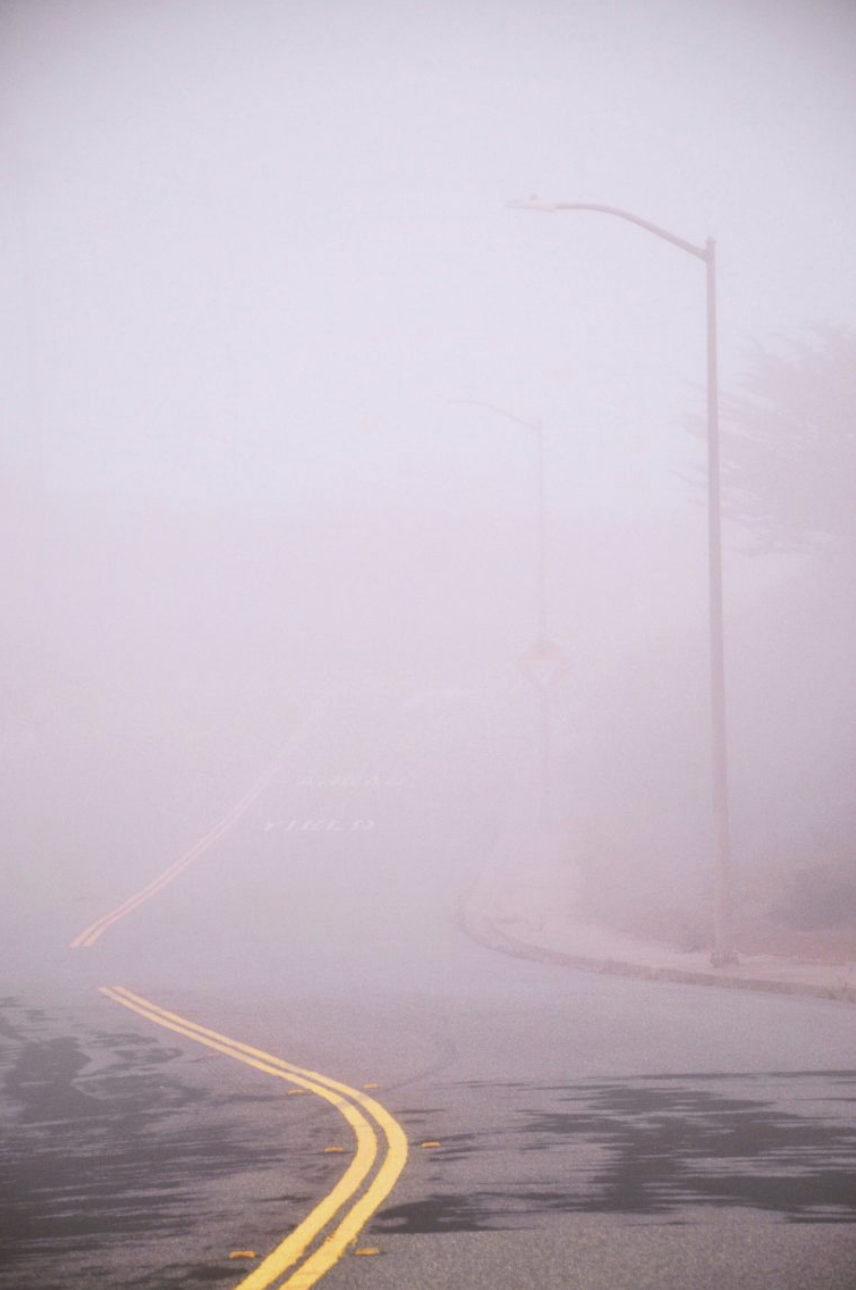 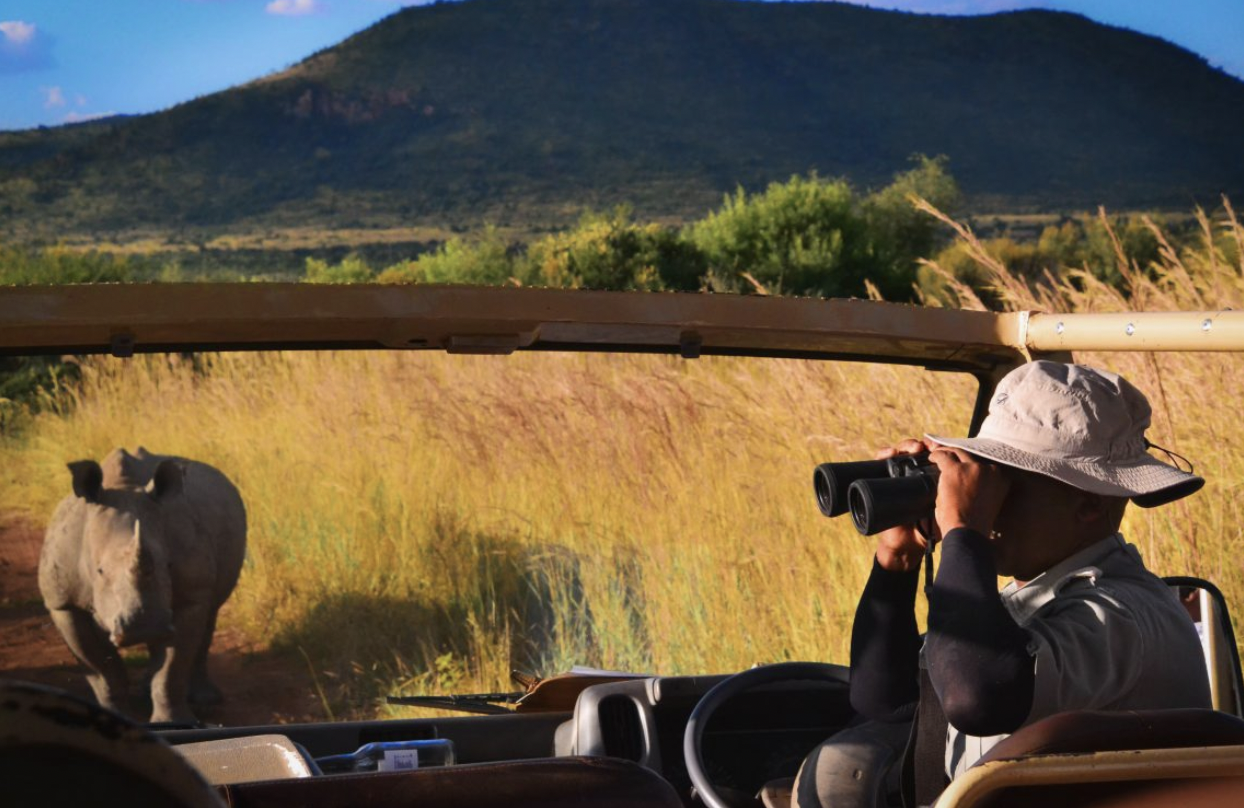 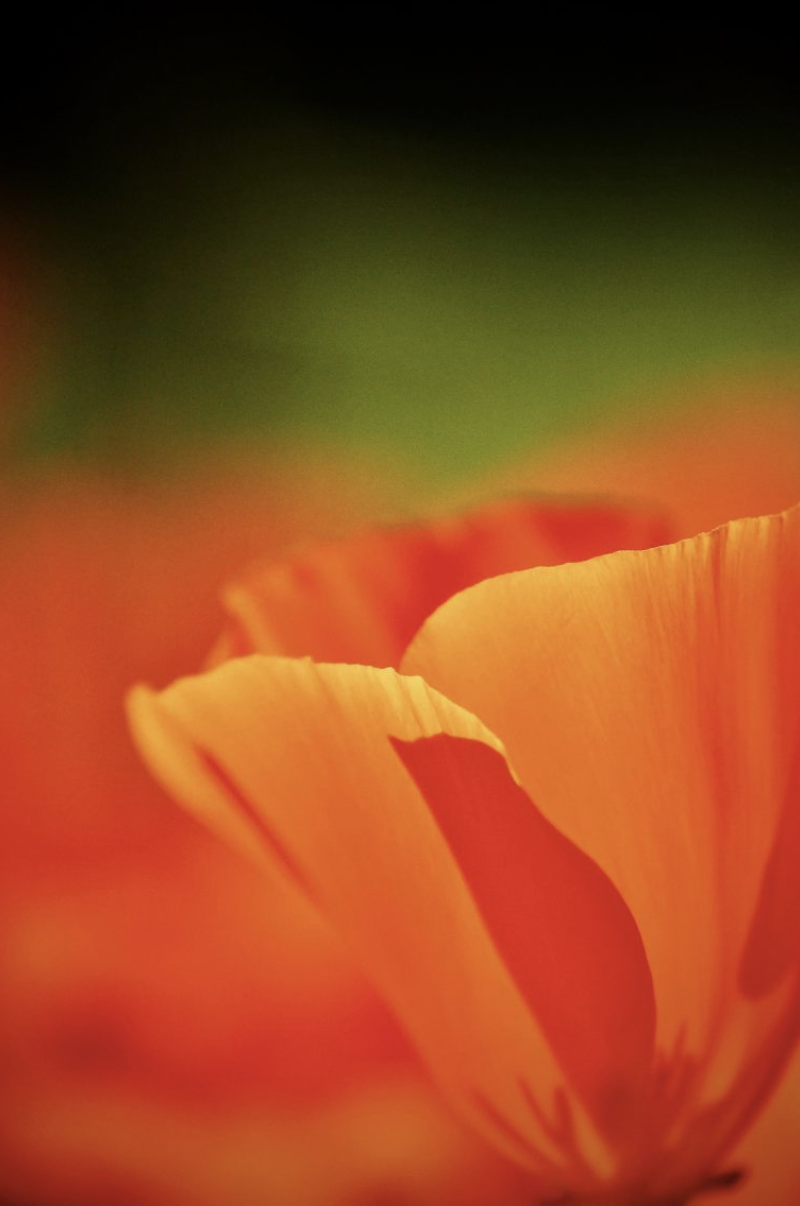 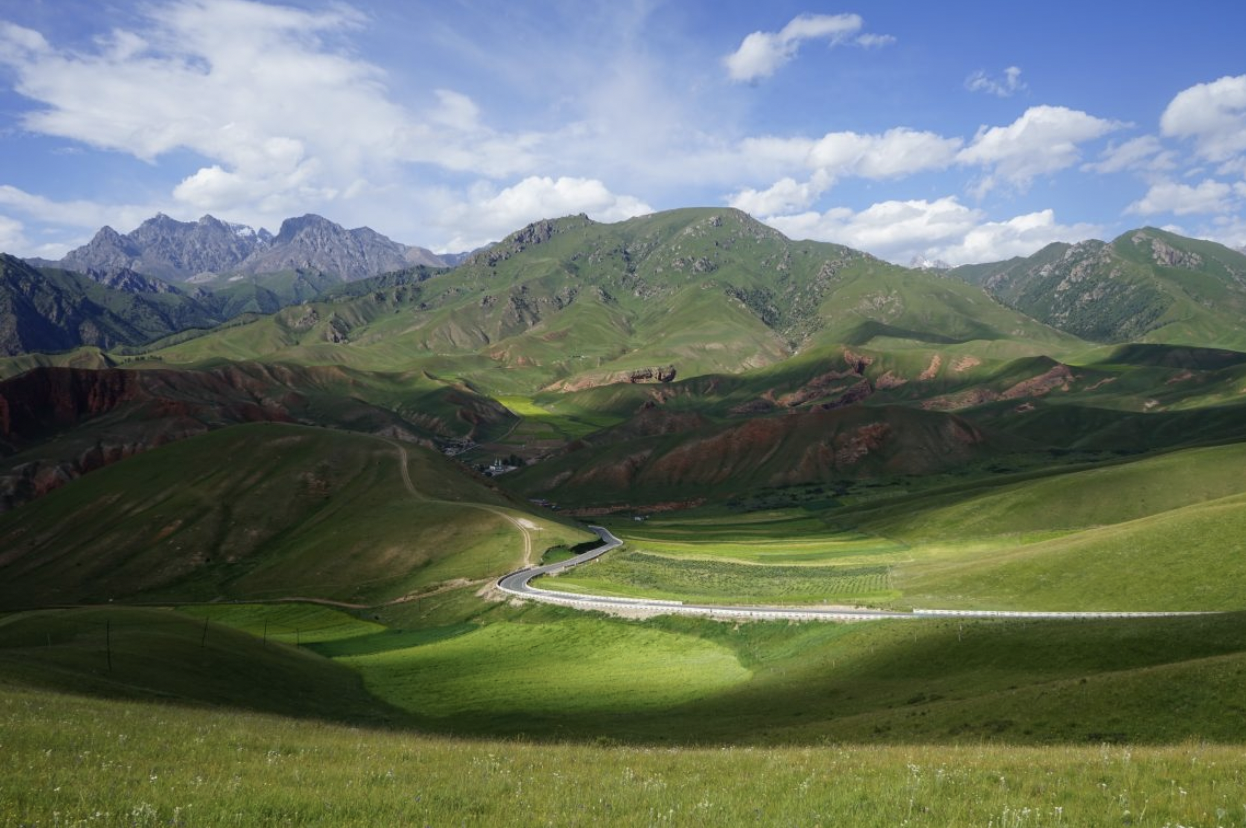 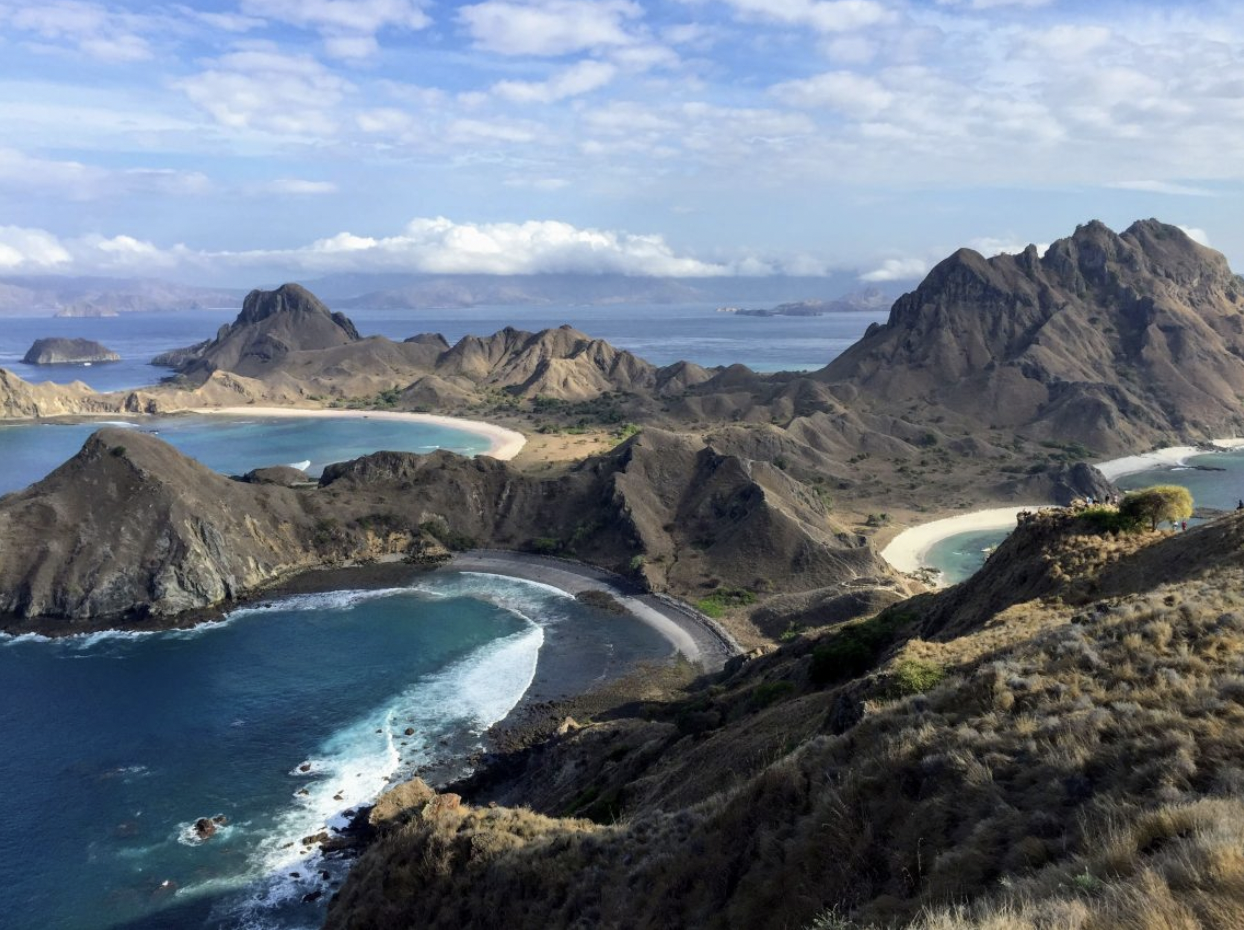 Reid said that the South Africa photograph “reminds me of the levity and fun that existed before the world locked down.”

Meanwhile, Chang’s photograph, “Serbian Cafe,” presents a story of slowing down. “That was actually quite a sweet story,” Chang said of the photograph. “It was taken at a little eatery in the Balkans where old men would gather to drink, play cards and talk. From their dynamic, it seemed like they had been there since they were boys.”

In order to tell their stories, many of the winning photographers leaned on the natural world to evoke emotions. Reid’s “Yield,” which won the hometown love category, was taken on the Pacific Coast, about half an hour from Stanford, and focused on the metaphor of fog.

“Editing fog is really fun because it can evoke certain moods such as claustrophobia and, at the same time, an element of hope,” Reid said. “It was an opportunity to re-engage with my surroundings and root myself in California in a way that I hadn’t done before.”

Zhang’s photo “Taking a Rest” showcased colorfully decorated yaks to elicit joy and a sense of vastness, while Chang aimed to evoke mysticism in “Tree of Life.”

“I just thought it was so serendipitous because when I took a photo of the tree, it seemed like the trees were covering the mountains and the fish were adorning the trees,” Chang said.

Despite these students' photographic achievements, many did not come to the art form until early adulthood. International relations major Zhang was first introduced to photography in a class in her senior spring, but she thinks that her larger academic career has informed her artistic work.

“I do think studying the world and majoring in IR has made me more aware of the world around me and more confident to go out there and interact with people and culture,” she said.

This year marks the 10th annual iteration of the photo competition. The contest aims “to show the world through a unique lens,” according to its website.

“When the awards were announced, I was very excited to see who the other winners were because even though I had never met them before, it was like catching a glimpse into their life,” Chang said. “That, to me, was probably the most meaningful part of this.”

Anoushka is a high schooler writing as part of The Daily’s Summer Journalism Workshop. Contact them at workshop 'at' stanforddaily.com.