Stanford Hair barber Carmelo Cogliandro has served provosts and Nobel winners. But don’t ask him to tell you their secrets.

Stanford Hair barber Carmelo Cogliandro has served provosts and Nobel winners. But don’t ask him to tell you their secrets. 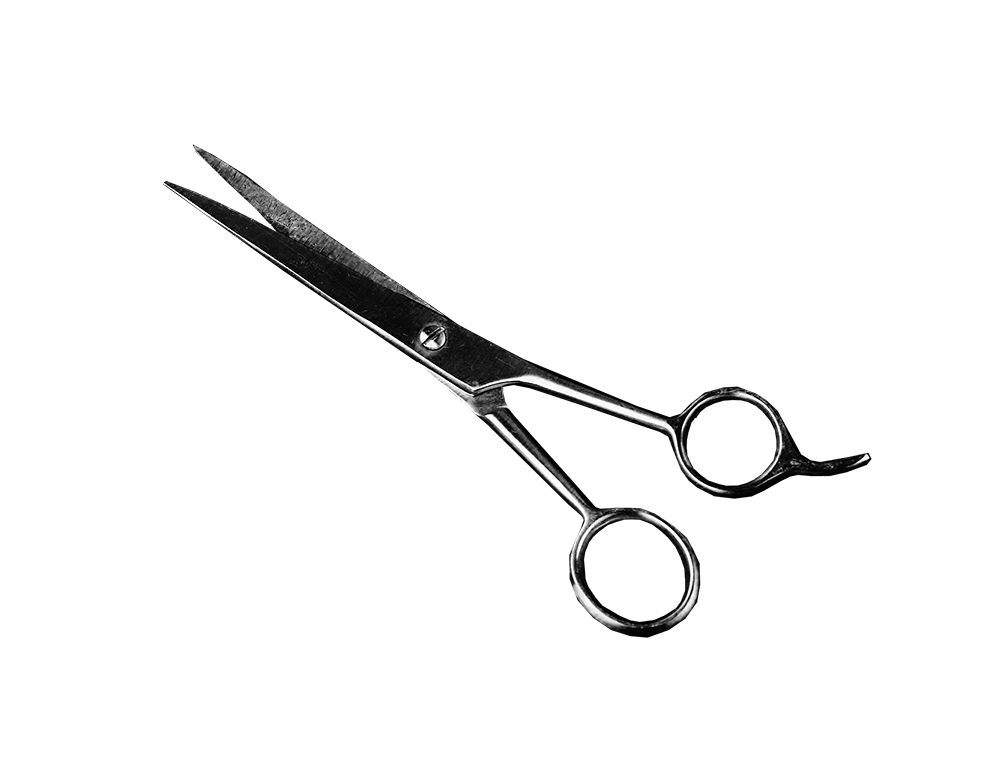 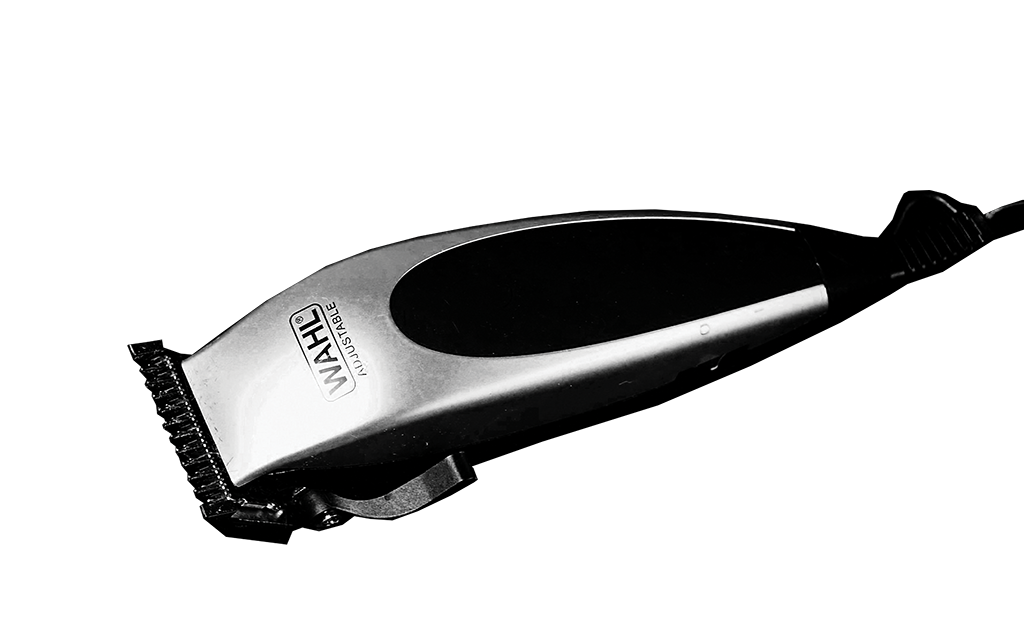 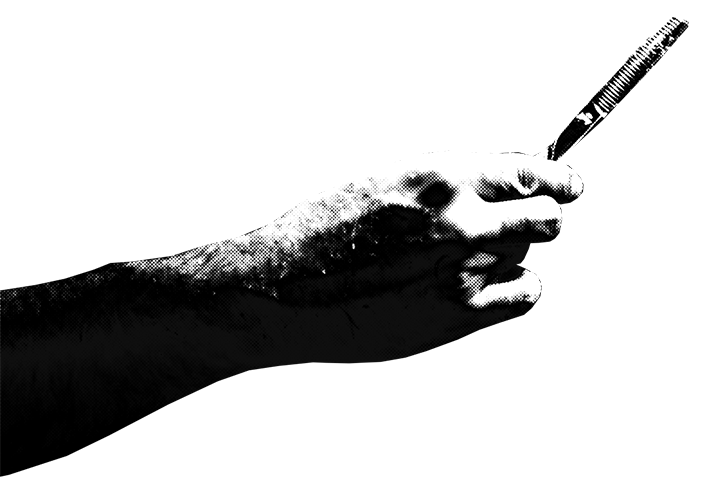 Carmelo Cogliandro, now 79, sits in a barber’s chair. He has a sweet, raspy voice and looks spiffy in a button-up and slacks. He’s the owner and operator of Stanford Hair, where he’s worked for the last 60 years, ever since it was just a little shop in the basement of Encina Hall. It has since moved to its current spot in Tressider, between Treehouse and the package center.

Hair was the family business. Cogliandro grew up in Boston, where his mother ran a salon and his father ran a barbershop for the men of Harvard. After school, Cogliandro swept the floors and listened to the men talk, taking in the stories exchanged between barber and client.

At Stanford Hair, he mingled with an impressive bunch. Previous clients include every Stanford president from Wallace Sterling to John Hennesy, a bushel of deans and provosts and more Nobel and Pulitzer Prize winners than could fit in an elevator. Cogliandro said he feels privileged to connect with such distinguished people.

“If they have something on their mind, they will usually tell me about it,” Cogliandro said.

His popularity did not go unnoticed. A few years ago, a professor approached Cogliandro and urged him to compile his stories into a book — a sort of “Stanford tabloid,” Cogliandro called it.

Cogliandro’s response would’ve made his father proud: “Are you out of your mind?”

After spending his childhood in Harvard Square, Cogliandro moved to the Bay with his family. His father opened a shop in the then-brand new Town and Country mall, still drawn to the college crowd. Cogliandro began his career there, working under his father’s critical eye. When he made mistakes, his father whispered to him in Italian: “You’re ruining this guy — what are you doing?”

The tough love must have worked: Cogliandro got his barber’s certification, and in 1961, when Stanford Hair opened, Cogliandro started as an apprentice. He was 19. And 60 years later, he’s still in the business of maintaining Stanford’s heads.

The pandemic has threatened the shop’s longevity, however. They used to have five stylists, but now, they have only three. Their calendar is mostly empty.

“It killed us really, honestly. We had to start all over again,” Cogliandro said.

But he is hopeful that they’ll keep their chairs filled: “We’re the oldest business ever here,” he said. “No other business has ever survived 60 years. And Stanford — they’ve been good to us during the pandemic.”

Cogliandro didn’t always plan on staying in the family business. Before committing to Stanford Hair, he envisioned music stardom, playing keyboard and singing in a blues band called Tri-Tone.

“You know,” Cogliandro said. “No sleep, no seatbelts.”

With no customers around in the summer months, he and his bandmates toured around the country playing dive bars in “out-of-the-way places,” he said.

But after a few years of touring, Cogliandro had to get serious.

“We spent more than we made,” Cogliandro said. “My mother didn’t like it. She said, ‘I want you to be home. Don’t be bumming around.’”

The band split, and Cogliandro’s touring days drew to a close. But music remained a part of his life. He enrolled at San Jose State University to study keyboard and vocal performance. Trading dive bars for opera halls, he sang tenor in the San Jose municipal choir and performed dramas and comedies for the San Jose Light Opera.

When the University constructed Tresidder Memorial Union in 1962, Stanford Hair moved into the space that is now Jamba Juice. Back then, students ran CoHo, the bike shop was a pinball arcade and students bowled in a 14-lane alley that you might now call Treehouse.

Cogliandro has always embraced the community, and it has welcomed him in return. His friendships with students extend well beyond the barber’s chair. He was once invited to cut hair at a fraternity party; without meaning to, he stayed until morning. Whether it’s dive bars or elite fraternities, Cogliandro knows how to be the life of a party.

Another notable client was Jim Harbaugh, then-head coach of Stanford Football. When Harbaugh found out about the death of Cogliandro’s son, he invited Cogliandro to bring his grandson, who’d just lost his father, to practice.

“They spent some time with my grandson. They knew what was going on and gave him a helmet,” Cogliandro said. “It just really impressed me that they would take that much time, being as busy as they are.”

They maintained their friendship, and when Harbaugh became head coach of the San Francisco 49ers in 2011, he invited Cogliandro to the team’s training camps every two weeks to give players a trim.

“That’s what’s kept me here all these years,” Cogliandro said. “I mean, how does a barber get to spend his days with the best in the world?”

Lana Tleimat '23 (... maybe '24) is the Vol. 260 executive editor for digital. She was formerly managing editor of humor. She is from Columbus, Ohio, and isn't really studying anything. Contact her at ltleimat 'at' stanforddaily.com.