Crystal Todoroff: the ‘glue’ that holds AAAS together 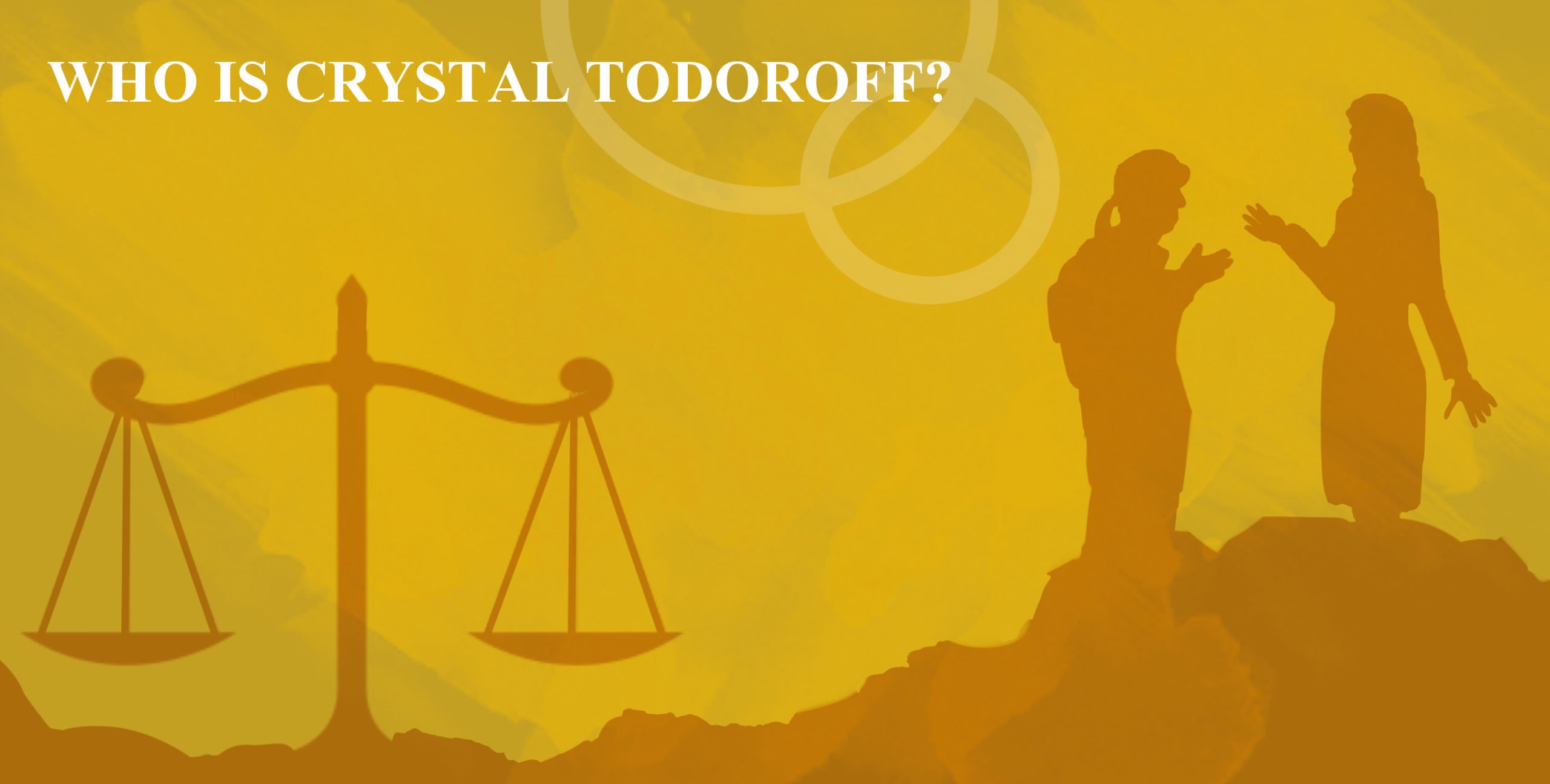 Crystal Todoroff: the ‘glue’ that holds AAAS together

Crystal Todoroff, the student services officer for African & African American Studies (AAAS), is known for making things happen, even during the most challenging times. 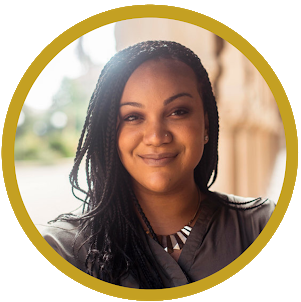 Todoroff joined the program team in 2017 and since then, has been promoted to the student service officer. She’s known for building strong bonds among the program’s community, making her instrumental to the success of the AAAS program.

AAAS has existed for 52 years and recently received a recommendation to become departmentalized after decades of Black student activism.

The Birmingham, Alabama native describes her hometown as the nation’s stomping grounds, where The Birmingham Campaign — one of the most influential campaigns of the Civil Rights Movement — protested segregation laws in the city.

Todoroff’s advocacy work began during her college years when she first became aware of the educational funding disparities faced by Black students and students of color. This experience influenced her to pursue a career in higher education, and she’s been with the AAAS program since 2017. Her colleagues describe her as the “life, blood and backbone of AAAS.”

AAAS was at risk of “programmatic collapse,” according to Todoroff. At the onset of the 2019-20 academic year, Todoroff was promoted to the student services officer role, leaving her previous role as administrative associate vacant. The associate director role and research fellow role were also left unfilled. Additionally, AAAS Director Allyson Hobbs was preparing for sabbatical leave.

Todoroff and a postdoctoral fellow essentially made up the entire program staff for that year. She had to juggle her obligations as the program’s administrative associate while keeping the program afloat even with its vacancies.

Todoroff puts students at the front and center of her work. She said her interactions with students are what she enjoys most about her role as the program’s student services officer.

“Our students are amazing individuals,” Todoroff said. “They’re amazing and brilliant creatives. I learn so much from them every day.” 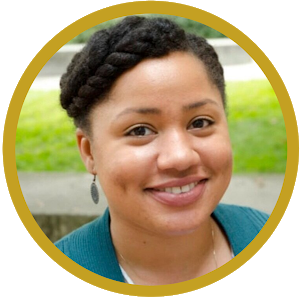 “She put students first,” McNair said. “She’s always on students’ sides, and I think that’s something that is really beautiful about her and people like her, who understand her job.”

AAAS Associate Director Katie Dieter wrote that Crystal is “instrumental in creating a strong sense of community amongst the students in our program” in an email to The Daily.

“Crystal’s ability to meet someone and make them feel comfortable and welcomed is unmatched,” she added.

Todoroff has gone above and beyond the official duties of her job, colleagues said, helping onboard multiple new staff, including McNair and Dieter.

“She went above and beyond her actual role, from the start,” said McNair. “Crystal was the glue that held us all together.” 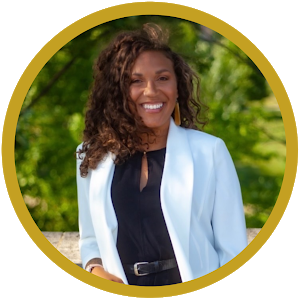 Her attentiveness to the program demonstrates her strong commitment to the AAAS community, colleagues said.

Dieter added that she enjoys Todoroff’s personality when working with her: “I always look forward to our one-on-one meetings where, on top of being organized, Crystal always has a keen ability to make me laugh,” wrote the associate director.

McNair agreed with Dieter: Working with Todoroff is a “jovial” experience.

“We need more Crystals in the world,” McNair said.