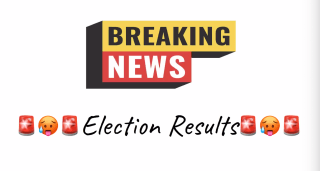 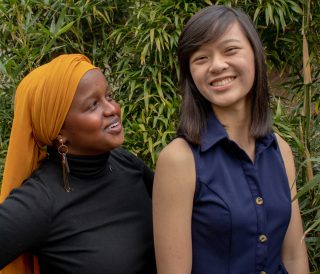 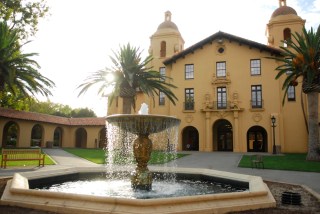 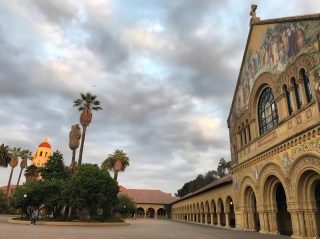 
Munira Alimire ’22 and Vianna Vo ’21 were elected to be the next Associated Students of Stanford University (ASSU) executives in results announced on Friday.

Alimire will serve as president, and Vo as vice president. They ran unopposed after senators Martin Altenburg ’21 and Jennalei Louie ’21 withdrew from the race on the first day of campaigning. No other ASSU executive race since 1999 has featured only one slate on the ballot.

“We are really grateful that people felt we would be a good exec because if they didn’t believe in us they could start a write-in campaign,” Alimire said. “I’m looking forward to what we can get done, and I’m really looking forward to working with everybody else throughout the ASSU and also the people who aren’t on the ASSU this year.”

“I’m excited because it’s been a long journey to get to this position, and I’m excited that I’ll be able to make a bigger difference,” Vo said, “but on the [other side of the] same coin … it’s also a position with a lot of responsibility. I’m definitely going to be working hard to be able to make sure that I don’t take it the wrong way and don’t grow lax. I still want to make sure I keep the same vision that I headed in with.”

The ASSU executives lead a team of cabinet members on projects related to operating the ASSU and promoting student welfare. Alimire and Vo consulted with campus leaders when crafting their platform, which is centered on supporting mental health, reforming the structure of the ASSU and advocating for marginalized communities.

Alimire and Vo are in the process of selecting their cabinet and will soon begin onboarding new members of the Undergraduate Senate. Vo said that one of their first priorities is to advocate for clearer communication from the University administration regarding COVID-19. They also told The Daily that they hope to continue the work of the past ASSU executives related to sexual violence, affordability and mental health.

“We’re also looking forward to working with everybody,” Alimire said. “Our emails are always open. The ASSU DMs are always open, so they can definitely reach out to us in that way to share their concerns.”