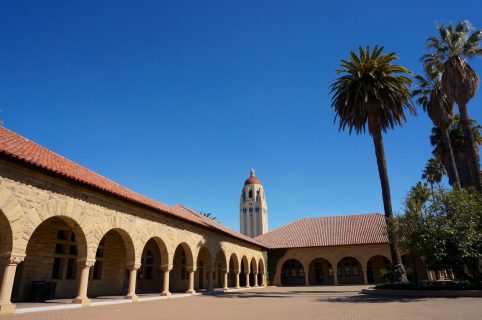 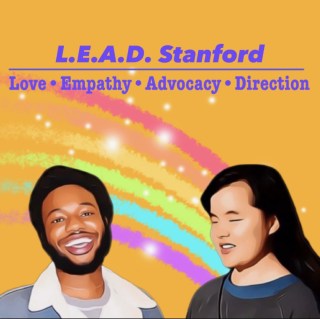 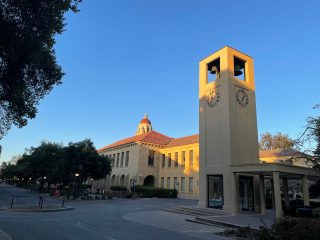 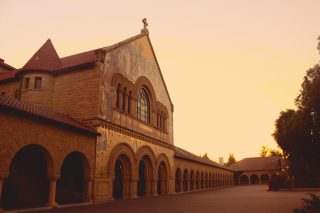 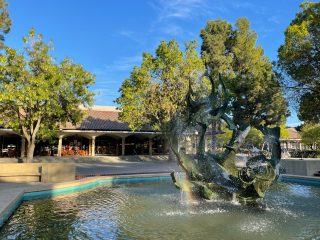 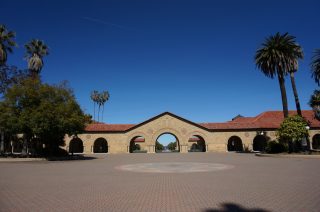 The two earned about 91% of the vote, with the remainder going to voters’ write-in options.

The ASSU executive race became uncontested in early April when the opposition’s vice presidential candidate dropped out, disqualifying their slate and leaving Giadolor and Bidleman the only viable candidates. Though last year’s race was also uncontested, the two were the first executive races since 1999 to include an unopposed slate.

“As we think about governing and empowering students to be the best advocates and activists and leaders for themselves, and for us to get the greatest experience we can from Stanford —and the work that entails, the work that we have to do for the ASSU — we now recognize the responsibility of that,” Giadolor said of his reflections on the election cycle and hopes for the future. “We’re very excited to work toward our agenda and our platform. So it’s a fantastic day, an exciting moment. Now I’m ready to get to work.”

Giadolor and Bidleman now have the opportunity to actualize the vision of their L.E.A.D. Stanford slate, which represents their values of love, empathy, advocacy and direction. Their priorities include developing strong relationships with administrators, centering disability advocacy and bridging the divide between the undergraduate and graduate populations.

As ASSU executives, they will lead and guide the priorities of the Executive Cabinet, which they are now forming through an application process that will be released through an all-campus email this week.

“We hope that people are excited to become part of our Executive Cabinet,” Bidleman said, adding that she and Giadolor have “some really exciting ideas coming up” and want the cabinet to be a productive and impactful component of the ASSU.

Though both Giadolor and Bidleman have held roles in the ASSU — he is a current member of the Constitutional Review Committee and she the communications director  — this time is their first holding elected positions.

Georgia Rosenberg is the Vol. 261 executive editor for print. She was previously a Vol. 260 news managing editor and a Vol. 258/259 desk editor for university news. Contact her at grosenberg 'at' stanforddaily.com!