This story contains spoilers for “Promising Young Woman” and “The Dark Knight” as well as references to sexual assault and violence that may be troubling to some readers.

Emerald Fennell’s directorial debut, “Promising Young Woman,” recently won Best Screenplay at the Oscars. The film stood out to me most for its nuanced and adept use of the female martyr figure in a way that reclaims the trope from other male-dominated films and narratives — notably, Christopher Nolan’s “The Dark Knight.” Having recently rewatched Nolan’s film, I was stewing in my dissatisfaction with its treatment of Rachel (Maggie Gyllenhaal), Batman’s love interest who dies midway through the film. Fennell’s aesthetic rendering of the death of her heroine, Cassie (Carey Mulligan), seems to me an implicit criticism of Nolan’s cursory treatment of Rachel’s death. Unlike Nolan, who ignores the significance of Rachel’s sacrificial role, Fennell dwells on the physical violence of Cassie’s death and uses strong imagery to cast her as not merely a sacrificial woman, but a savior.

“Promising Young Woman” follows Cassie as she grieves the death of her best friend, Nina, who commited suicide after being raped by Al (Chris Lowell), a medical school classmate. Cassie enacts her revenge by rupturing men’s illusion of themselves as the “nice guy:” She goes to a bar, acts like she is too drunk to stand and waits for a self-proclaimed “nice guy” to take her home. Then, as he is about to take advantage of her, she snaps into sobriety and demands of the man, “What are you doing?”

The most striking and controversial part of the film is Cassie’s suffocation at the hands of Al, whom she confronts at his bachelor party about assaulting Nina. For a grueling two and half minutes, we watch as Cassie struggles under the pillow that Al is using to smother her. Her arms frantically wave about — fingers outstretched — as her tortured screams pierce through the pillow. The scene is viscerally difficult to watch.

In an interview with Variety, Fennell revealed that she conducted extensive research to ensure that she created an accurate rendition of what it would be like to smother someone to death. The result is a harrowing scene that underscores the physical strenuousness of violence and evokes visceral pain from its viewer. The scene does not allow us to turn away from the horrific nature of the violence that Cassie experiences in order to remind us that it is a danger every woman faces when entering a male-dominated space. 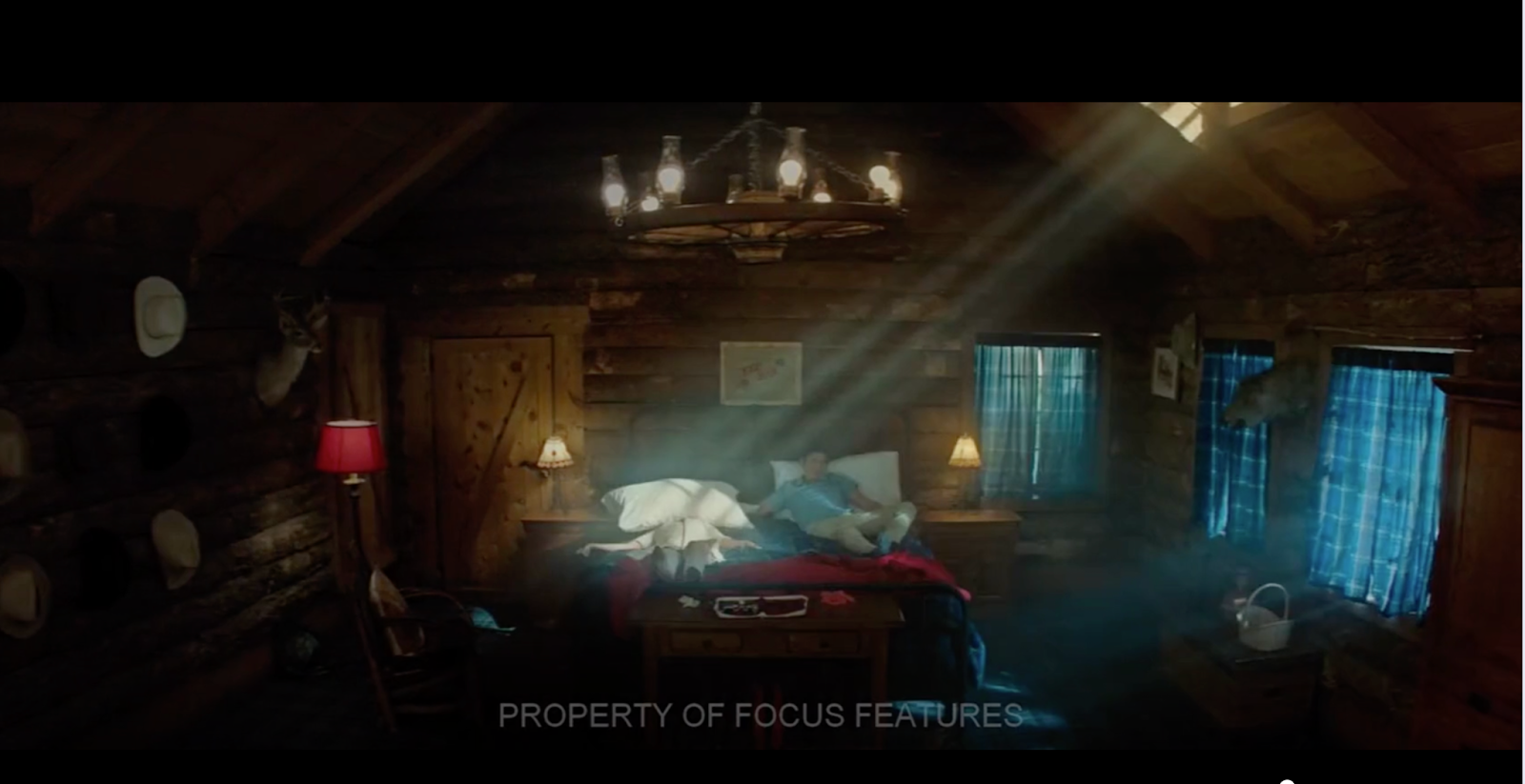 As Cassie’s body falls limp, the camera slowly draws away from her resignedly splayed arms and legs to capture her and Al looking diminutive on the bed, surrounded by darkness. The next shot jarringly transitions to morning, when a ray of light strikes Cassie’s body — which lay in the shape of a cross — to illuminate her Christ-like role. As if cascading from heaven, the light signals an afterlife for Cassie, which manifests in the film as her posthumous revenge plot that finally punishes Al. By aligning Cassie’s image with that of Christ, Fennell introduces Cassie into the Judeo-Christian tradition, in which many women are martyrs, but the role of the savior has been left to men. This alignment pushes Cassie one step further beyond martyrdom: she is a savior in preventing Al from assaulting other women and forcing men in the film to reckon with their complacency.

Fennell’s portrayal of female martyrdom juxtaposes Nolan’s unsatisfactory treatment of Rachel in “The Dark Knight.” In the second act, the Joker ties Rachel and Harvey, Gotham’s “White Knight” District Attorney, to gallons of gasoline connected to timer bombs and puts them in separate locations so that Batman can only save one of them. As the timer runs down and Batman cannot decide, Nolan sets up the symbolic value of Rachel and Harvey: to save Rachel is for Batman to selfishly save the love of his life, while to save Harvey is for Batman to set aside his personal grievances for the good of the city. This dichotomy expects viewers to be pleasantly surprised when they find out that Batman has decided to rescue Harvey. We are then left with a haunting image of Rachel’s sorrowful face as the gasoline tanks erupt in flames and visually devour her.

The film relies on the logic that Gotham needs Harvey, its symbol of justice, in order to regain its faith in the good of humanity. Rachel, on the other hand, is disposable. Despite her quiet contributions to Gotham’s justice system as the assistant District Attorney, Rachel’s face is not universally intelligible to the public in the way that Harvey’s is. Thus, Rachel is inherently external to Gotham’s social order, and her sacrifice is necessary to save Gotham. Since she is the only significant female character in the film, her death perpetuates an acquiescence with sacrificing women in order to restore the integrity of a social system.

Finally, Nolan’s cursory direction fails to realize the potential that the visual of Rachel’s death has to draw viewers into an ethical dialogue. In Rachel’s final appearance, she is a flicker on the screen, and the camera quickly moves on from her image to that of the male characters. As Rachel gasps at the explosions around her, her hair flies sideways across her face as if about to overflow the frame, while her face is trapped in infinite motion. In threatening to explode the screen’s containment and creating a moment of pause amid ongoing action, the image of Rachel’s expressive face is a point of rupture within the film that throws into question the purpose of all subsequent action. Her face has remarkable staying power beyond that of a mere image, which makes me question the value of restoring Gotham’s social order when it created Rachel’s alterity. It also obligates me to reckon with the doubt that Rachel’s death casts on the film’s exaction of justice. Harvey is the only character who is skeptical in this way, yet the film writes him off as villainous for his skepticism. Nolan barrels on with Batman’s attempts to restore Gotham to its original state, which obscures the fact that Rachel’s death fundamentally challenges the value of these actions.

Fennell’s depiction of Cassie’s death as tedious shows the fleshly nature of violence against women to accentuate its abhorrence. The visceral effect of Cassie’s suffocation gives her body impact in viewers’ memory. In contrast, Rachel’s fleeting death in “The Dark Night” diminishes her narrative space and lets the audience turn away from fully feeling the pain of her death. The visual of her death, with her disembodied head floating intact against a background dissolving in flames, abstracts her into an aesthetic and emotive device that denies her physicality. Nolan trivializes Rachel’s death by making her seem unreal. Fennell’s directorial choice that differs from Nolan’s is itself a critique of Nolan’s dismissive treatment of Rachel and willingness to gratuitously aestheticize her death. Ultimately, “Promising Young Woman” allows for Cassie’s martyrdom to demand viewers’ contemplation of a society that is all too at ease with violence against women.

Betty He is the Screen beat desk editor. Contact The Daily’s Arts & Life section at arts ‘at’ stanforddaily.com.