By The Stanford Daily Staff
March 13, 2021, 9:55 a.m.
Stanford’s Pandemic,
One Year Later
One year ago today, an email arrived in every student’s inbox from President Mark Tessier-Lavigne. It asked the majority of Stanford’s students to prepare to leave campus, with no certainty of when they’d be able to return.

Back then, the pandemic was being measured in days and weeks; that a virus could separate us from our campus, friends and so much of our lives for any longer was unimaginable.

The Daily set out to record some of the photos, numbers and anecdotes from the year-long ordeal that proved us wrong. They aren’t the whole picture. But they’re a window into the struggle, creativity and persistence that make up the story of Stanford’s pandemic. 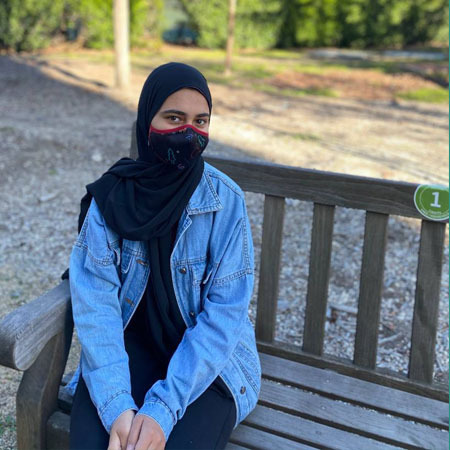 “By the end of the winter I was like, yeah, maybe I’m getting the hang of things — I was kind of setting more goals for spring. But that never happened.” 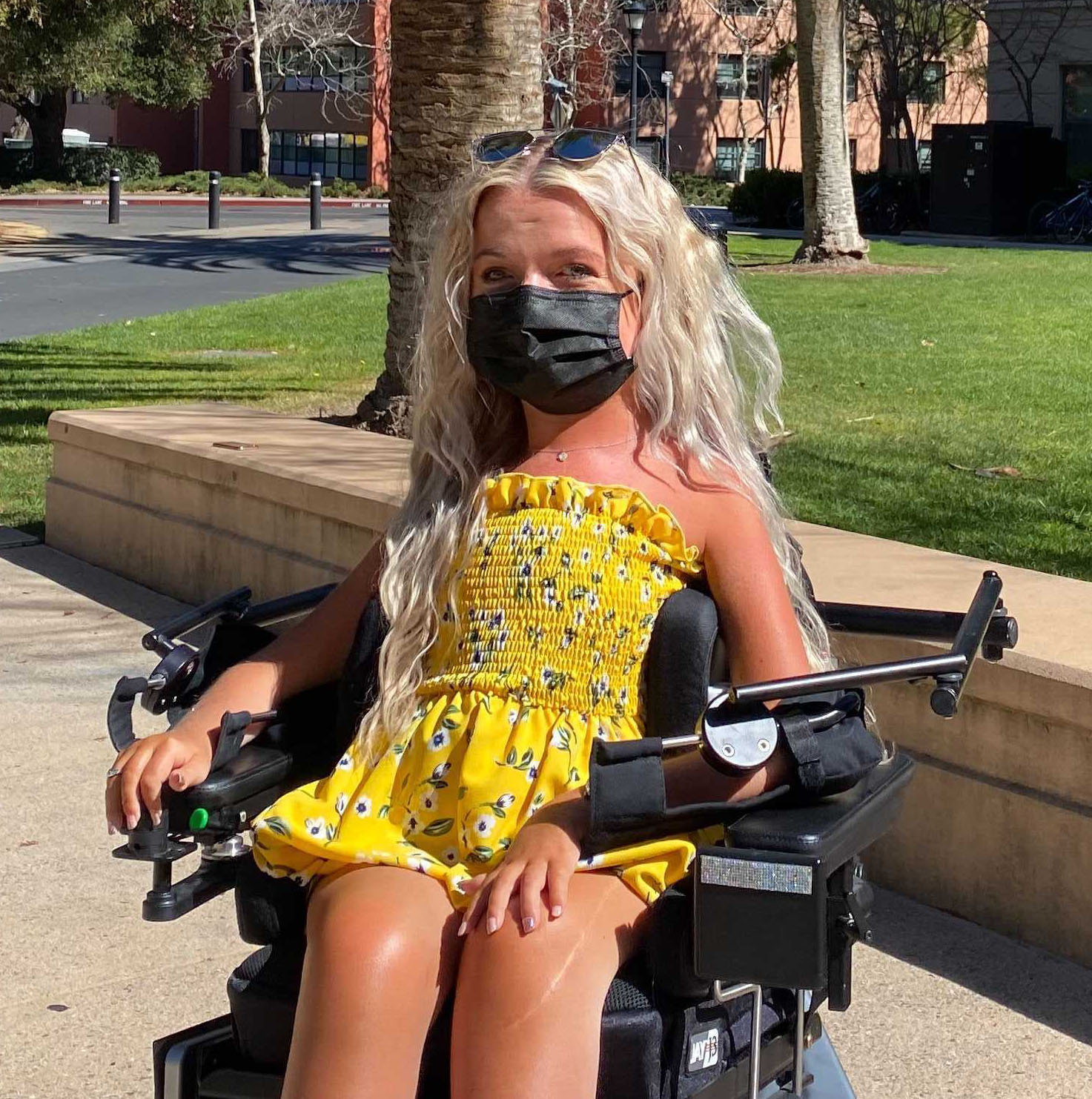 “When the pandemic first arrived, I was bizarrely comforted by the fact that I’d been here before.” 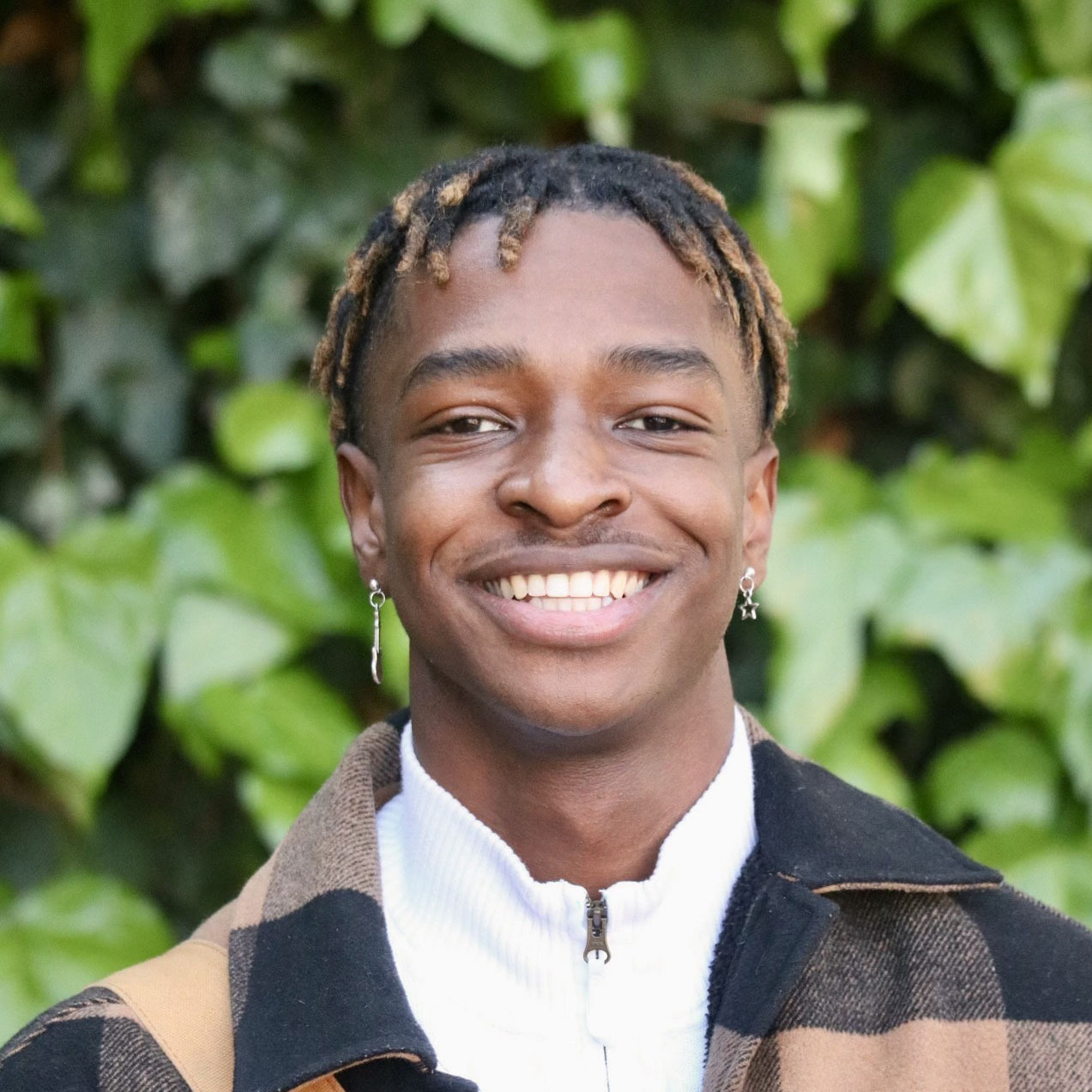 “When we do get back together … and sing together and feel that, it’s going to be emotional.” 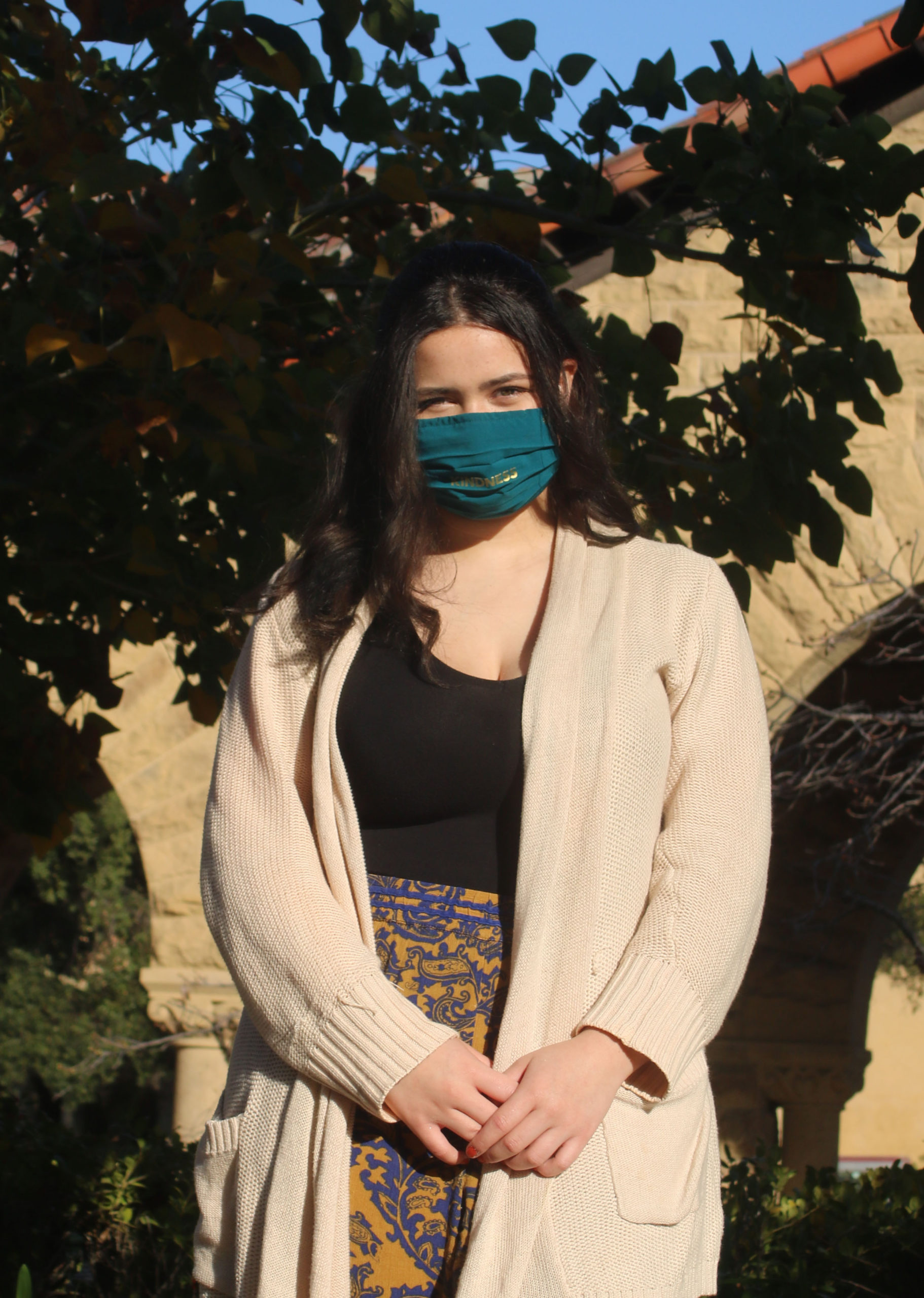 “At home, it felt like I was failing and I had no idea what I was doing.

At least here everybody else has no idea what they’re doing, too.” 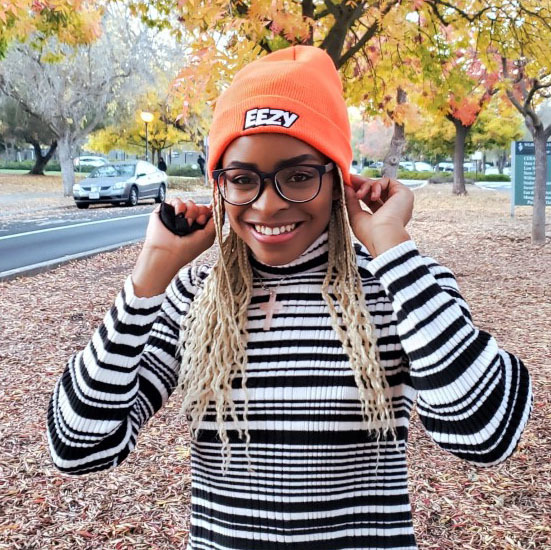 “Being able to graduate would have been my sort of badge of honor… my parents won’t be able to sit and cheer for me.” 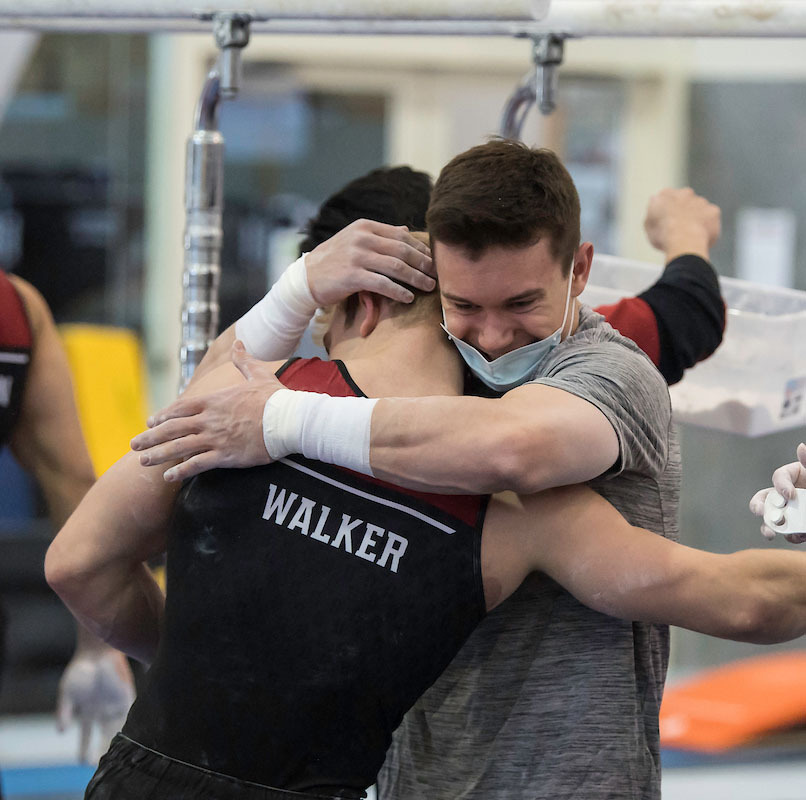 “We all wanted it so bad: to finish the season, to go to Nationals, and to try to defend our championship.” 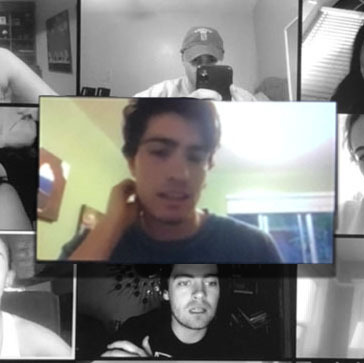 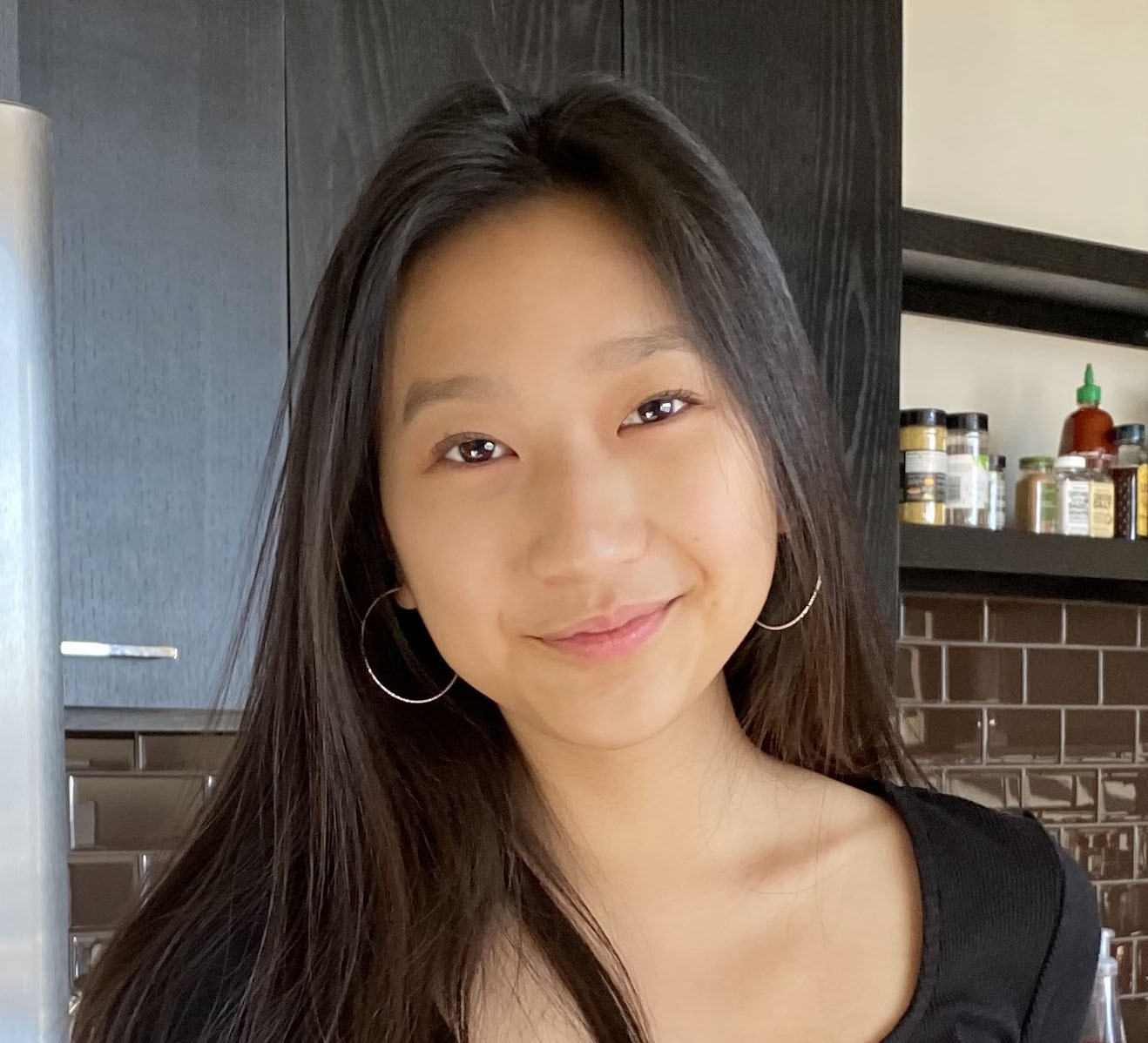 “I’m definitely less connected to Stanford socially than my friend is to Dartmouth … I think her 10 weeks on campus made all the difference.” 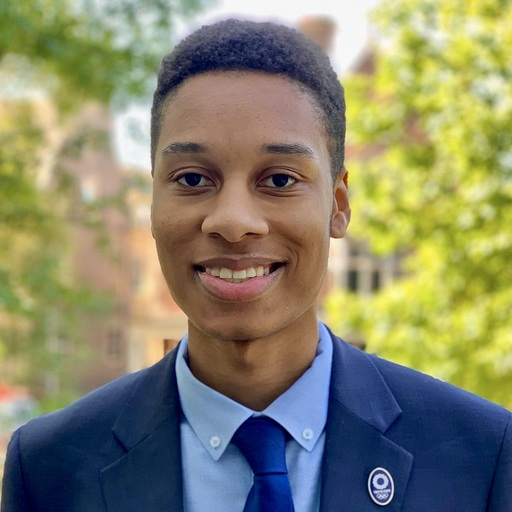 “My high school graduation in 2020 was a livestream… I was wearing a school-shipped cap and gown, but it ended up being too anticlimactic for the outfit to be worth it.” 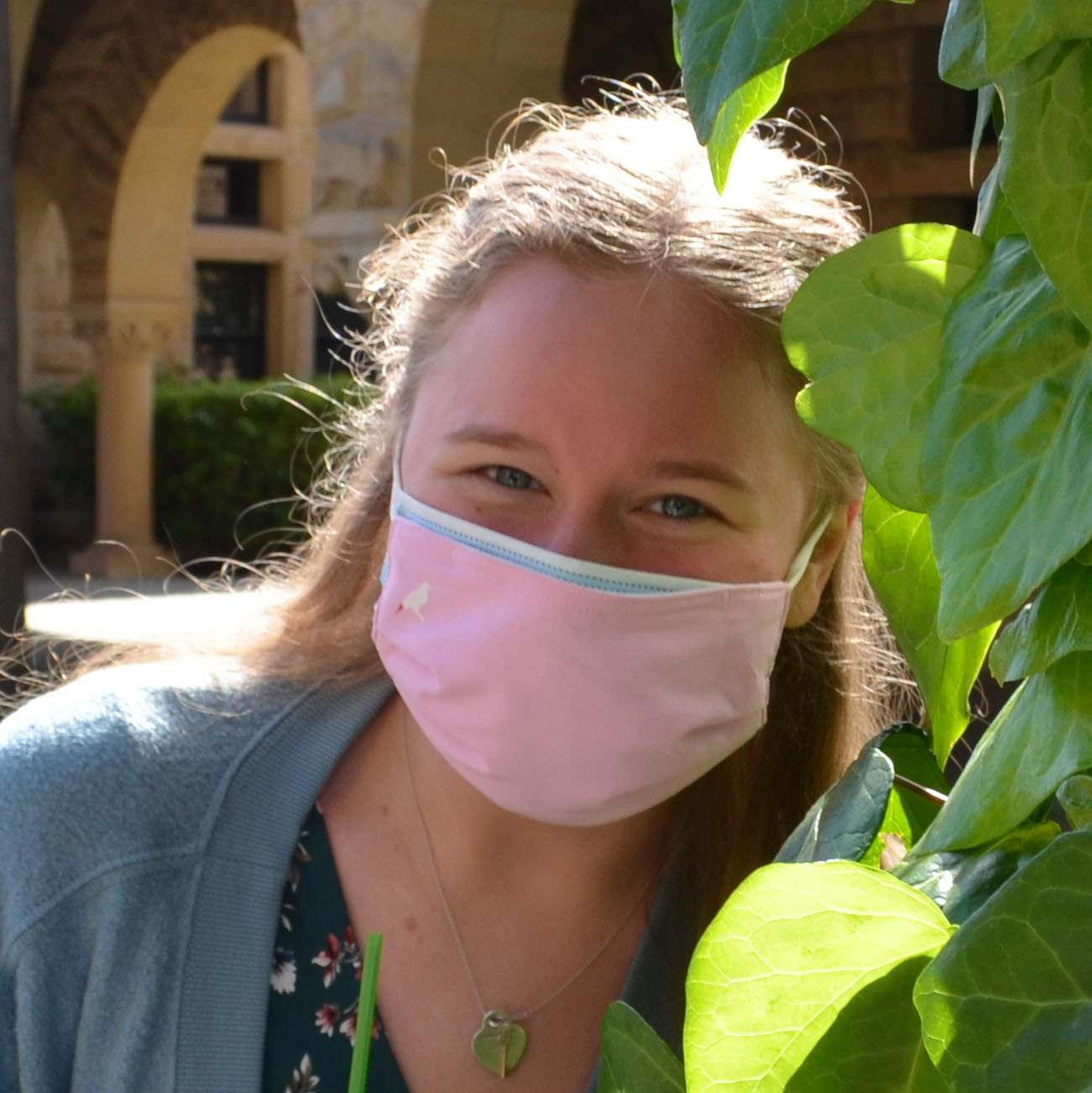 “We didn’t know it at the time, but the final paper of winter quarter — headlined “CORONAVIRUS STRIKES STANFORD” — would be our last for a while.”